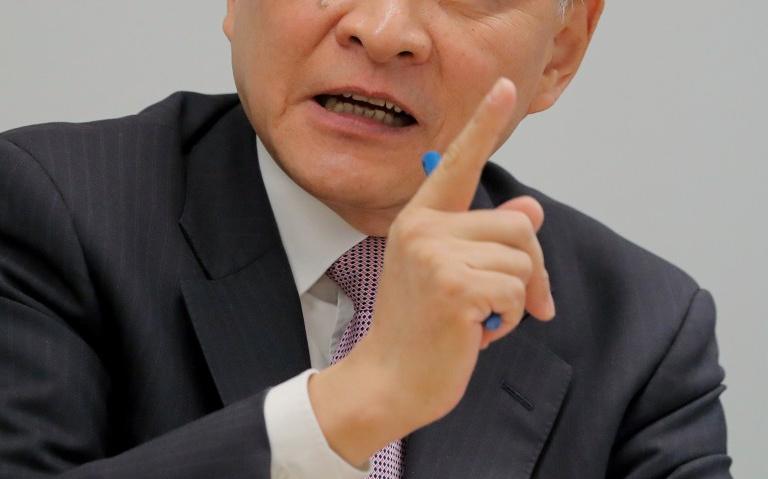 WORKERS at a cement manufacturing company in Kwekwe reportedly scurried for cover and later refused to enter the firm’s premises when they reported to work to find their Chinese boss had returned from a three month holiday from his Asian home country.

The Lifetouch Investment employees were forced into an unplanned industrial action as they could not stand coming at close range with their boss, Don Wang who is company director.

Don Wang had been in China since the period preceding the new year. Workers claimed he sneaked back into Zimbabwe.

A company employee who preferred to remain anonymous claimed his boss and four of his Chinese associates had entered the country without going through screening for coronavirus.

“We refused to come within close contact with them after they came back from China last week.

“We just woke up to find them loitering at the company premises and shouting instructions and everyone asked how did they come back in the first place.

“So, we decided to tell them to get quarantined first before they could come to work in case they had the virus and they spread it to us,” said the employee.

The pandemic has killed over 10 000 and infected hundreds of thousands throughout the world.

President Emmerson Mnangagwa has urged locals to empathise with those affected by the virus, saying the pandemic “knows no boundary, and like any other natural phenomenon cannot be blamed on anyone”.

The virus, which can cause a dry cough and fever and lead to breathing difficulties, first originated in China December 2019. China is one of Zimbabwe’s biggest political allies.

Zimbabwe Friday confirmed its first case of coronavirus from a Victoria Falls based man who had travelled to England past few days.

Although acknowledging the threat, Zimbabwean authorities are yet to put up practical measures aimed at dealing with threats of the scourge in the country.

Zimbabwe’s Defence Minister Oppah Muchinguri-Kashiri has also come under fire for apparent discriminatory conduct after she claimed last week that the scourge was God’s punishment on countries that have imposed sanctions on the Zanu PF led administration over alleged rights abuses and poll theft.