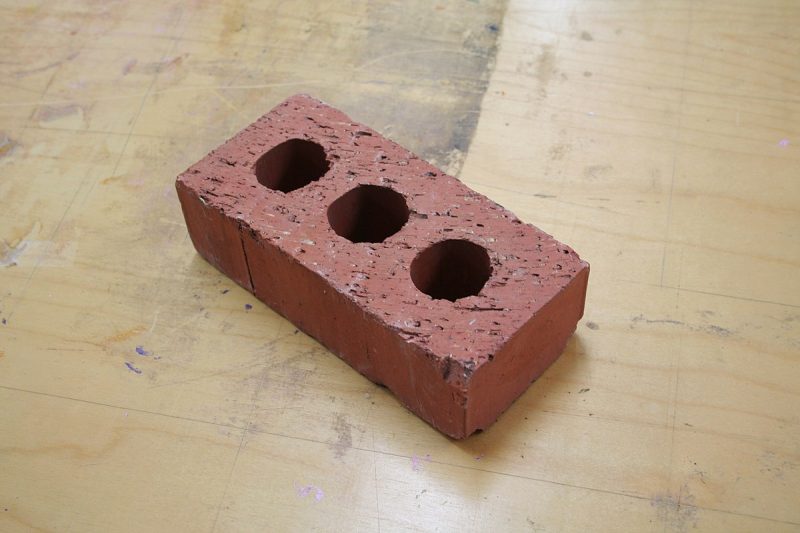 A HWANGE man employed at the Chinese-run Zhong Zhing Coking Company in Hwange has been sentenced to eight years in jail for attempted murder after he was found guilty for striking a workmate with a brick.

The two had a misunderstanding over the transportation of bags of coke.

Sibanda accused Ndlovu of leaving behind his sacks while carrying those of other workmates.

The general hand workers at the Chinese company are paid on commission in terms of bags carried.

On several occasions the workers have clashed with management complaining of being exploited.

In court, Sibanda pleaded not guilty to attempted murder when he appeared before Hwange regional magistrate Collet Ncube. However, at the end of trial, Magistrate Ncube slapped Sibanda with an eight-year-jail term.

For the State, Vumizulu Mangena said Sibanda used a piece of brick to assault Ndlovu who sustained a deep cut.

“On 13 November 2019 the two were at their workplace when Sibanda approached Ndlovu and confronted him for allegedly favouring other workers by transporting their sacks of coke leaving his. A misunderstanding arose between the two and Sibanda hit Ndlovu with a brick on the head,” the court heard.

Ndlovu sustained a deep cut and was rushed to hospital. A police report was made leading to Sibanda’s arrest.