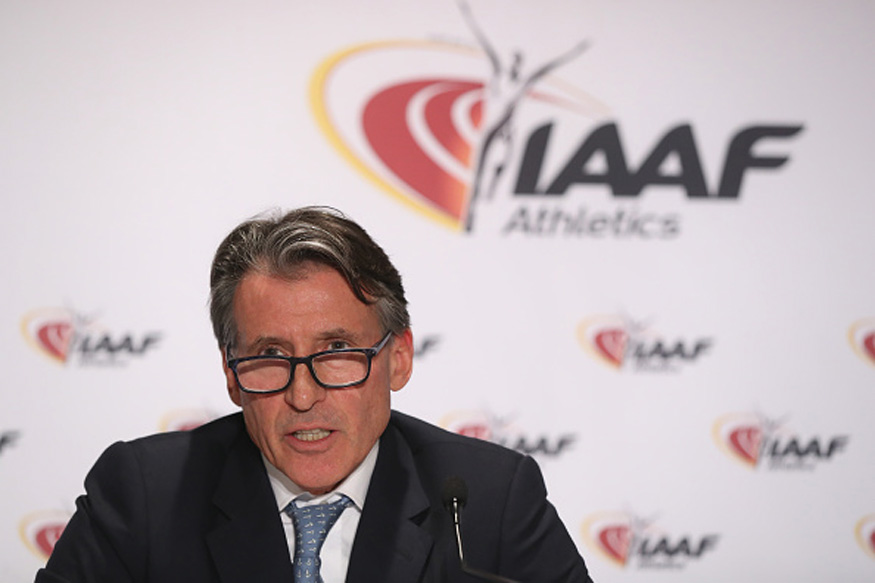 WORLD athletics chief Sebastian Coe told AFP on Thursday that he expects a “full house” of countries to compete at this year’s world championships in Qatar despite the ongoing Gulf blockade.

A swathe of countries in the Middle East and Africa have cut diplomatic and transport ties with the gas-rich state, claiming it supports terrorism — a charge Doha denies.

But the IAAF president, speaking to AFP at the Sport Business Summit in Abu Dhabi, said he could “see no reason” why all countries wouldn’t be present at the September-October championships.

“We have open dialogue with all those federations, and yes it’s very important that we have a full house at our world championships. I see no reason why we shouldn’t,” said Coe.

He added: “I’m not going to maintain a running commentary on those conversations that have taken place and will continue to take place, but I’m pretty confident and optimistic that there is a recognition that the primacy of sport is very important.”

The blockade in place since June 2017 has left Qatar isolated diplomatically and physically, with its planes and ships barred from many air routes and ports, and its only land border, with Saudi Arabia, closed.

The World Athletics Championships could be an important test case as they come three years before Qatar hosts football’s World Cup in 2022.

However, antipathy towards Qatar in the United Arab Emirates, one of the blockading countries, has been evident at the ongoing Asian Cup football.

When the hosts met Qatar in the semi-finals in Abu Dhabi, the Qatari anthem was drowned out by booing and the visiting players, who won 4-0, were pelted with shoes and bottles.

On Thursday, a day ahead of Qatar’s final against Japan, the UAE lodged a protest with the Asian Football Confederation claiming two Qatari players were ineligible.

Coe said the world championships, which follow the 2010 indoor worlds in Doha, were a chance to “break new ground” as track and field looks to establish itself in new markets.

“We’re very proud and very pleased as a sport that we are breaking fresh ground in our world championships,” he said, although Doha annually hosts a Diamond League meet, a first IAAF Super Grand Prix event having been organised in the country in 1997.

“And it is very important that if our sport is going to globalise, those aren’t just warm words in congresses and conferences like this, that we actually act upon them,” he added.

More than 40 Russian athletes have been cleared to compete as neutrals in Doha but Coe refused to say whether he thought Russia, banned by the IAAF over systematic doping, would be reinstated in time to compete.

The IAAF last month extended its ban on Russia, saying Russia needed to pay its costs incurred in dealing with the problem and grant access to data from samples tested in Moscow from 2011 to 2015.

The IAAF taskforce dealing with the problem is due to report again to the body’s council in March. Coe also avoided commenting on whether he thought Russia would be reinstated by the Tokyo 2020 Olympics.

“We’re making good progress. There are still some outstanding issues which the taskforce will want to be driving between now and… our next council meeting,” he said.