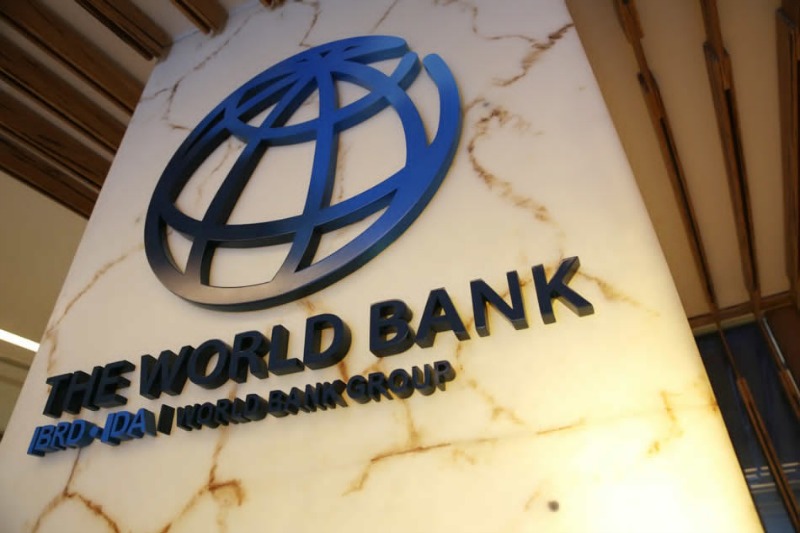 The World Bank on Wednesday said it will offer technical support to Zimbabwe as it seeks to implement a debt arrears clearance plan, dubbed the Lima plan agreed with global lenders in Peru in 2015.

Zimbabwe owes the World Bank over 1 billion U.S. dollars in debt arrears, which led the global lender to suspend balance of payment support to the southern African country in 2000.

The near two decades long isolation from the international community restricted financial aid flows and resulted in a build-up of arrears to multilateral and bilateral partners including the World Bank, the African Development Bank and the IMF.

However, the country has only managed to clear debt arrears owed to the IMF in fulfillment of the debt clearance plan.

The clearance of the arrears to the global lenders would facilitate access to much needed financing from international financial institutions.

Ghanem said he was aware that Zimbabwe, through its finance ministry and the Central Bank, was fervently working on implementing the Lima plan, which is crucial towards the attainment of Mnangagwa’s vision 2030.

“We will be in contact with them (Zimbabwean Minister of Finance and central bank governor) to work on that (Lima plan) and also to look at the future how the World Bank and Zimbabwe’s cooperation can be strengthened and how we can move beyond the debt clearance,” he said.

Zimbabwe has also sought support for the Lima plan from its former colonial master, Britain, at next month’s annual meetings of the IMF and the World Bank in Bali, Indonesia.

Zimbabwe’s new administration has placed emphasis on economic growth, and re-engagement with the international community as it takes steps to fulfill the “open for business” mantra which seeks to enable greater foreign direct investment inflows.

Successful implementation of the Lima plan also requires Zimbabwe to implement a raft of economic reforms including reducing the fiscal deficit, stabilizing the monetary system but most importantly resolving the arrears issue to allow for a resumption of development financing.

Zimbabwe is also required to reform its public sector and reduce the high wage bill which currently accounts for more than 90 percent of the national budget, which is funded entirely on taxes.