ZIMBABWE needs to sustain productivity growth rates of between eight to nine percent annually for the next seven years if the upper- middle income economy (UMIC) status enshrined under Vision 2030 is to be achieved, the Country Economic Memorandum (CEM) launched by the World Bank (WB) has revealed.

UMIC has Gross National Income per person of between US$4,046 and US$12,535 and is characterised by high aggregate demand and efficient manufacturing sector among other high competitive advantages.

To achieve this status, Zimbabwe developed the Transitional Stabilization Programme (TSP) to guide the reform process during the period 2018 to 2020.

The policy initiative has since been succeeded by the National Development Strategy 1 (NDS1) which has been under implementation from 2021 and will run up to 2025.

The WB says UMIC growth target can only be attained if the country sustains 9% productivity growth rates in the coming seven years. 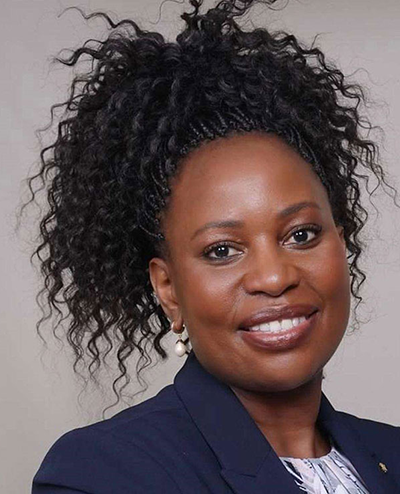 “Simulations show that Zimbabwe will need to reach productivity growth rates of 8–9 percent per year in the next seven years to advance to UMIC status,” reads the WB report.

“Achieving such unprecedented rates for Zimbabwe will require dramatic improvement in the policy environment to address the binding constraints to productivity growth,” said the CEM.

However, despite failing to meet the growth projections, the Zimbabwe economy has been registering some kind of growth since the implementation of the economic reform policies which saw a 4% growth in 2018 before reaching a peak of 7,8% in 2021 on the back of a good farming season.

Industry capacity utilisation also increased to 66% for the fourth quarter of 2021 hinting that significant progress has been made.

This year growth projections are estimated between 3,4% to 3,7% with authorities citing unpredictable catastrophes like the Cyclone Idai, successive droughts and Covid19 as major barriers ahead of project plans.

World Bank Country Manager Zimbabwe, Marjorie Mpundu believes that increasing productivity is one of the strategies which can speed up growth.

“Countries that have transitioned to UMIC status have seen an improvement in the economy with extreme poverty falling, more jobs created, and easier access to health, education, and social protection,” she said.

Finance Minister, Mthuli Ncube welcomed the report and underscored that the data will be key in evaluating progress.

“We are currently at the midpoint of implementing the National Development Strategy 1 in our journey towards Vision 2030,” he said. “We are continuously taking stock of our achievements and our misses with a view of taking remedial measures where necessary. In doing so, we rely on both primary and secondary data from all sources including from development partners like this CEM.

“It provides us with useful diverse information that will shape our next course of action.”