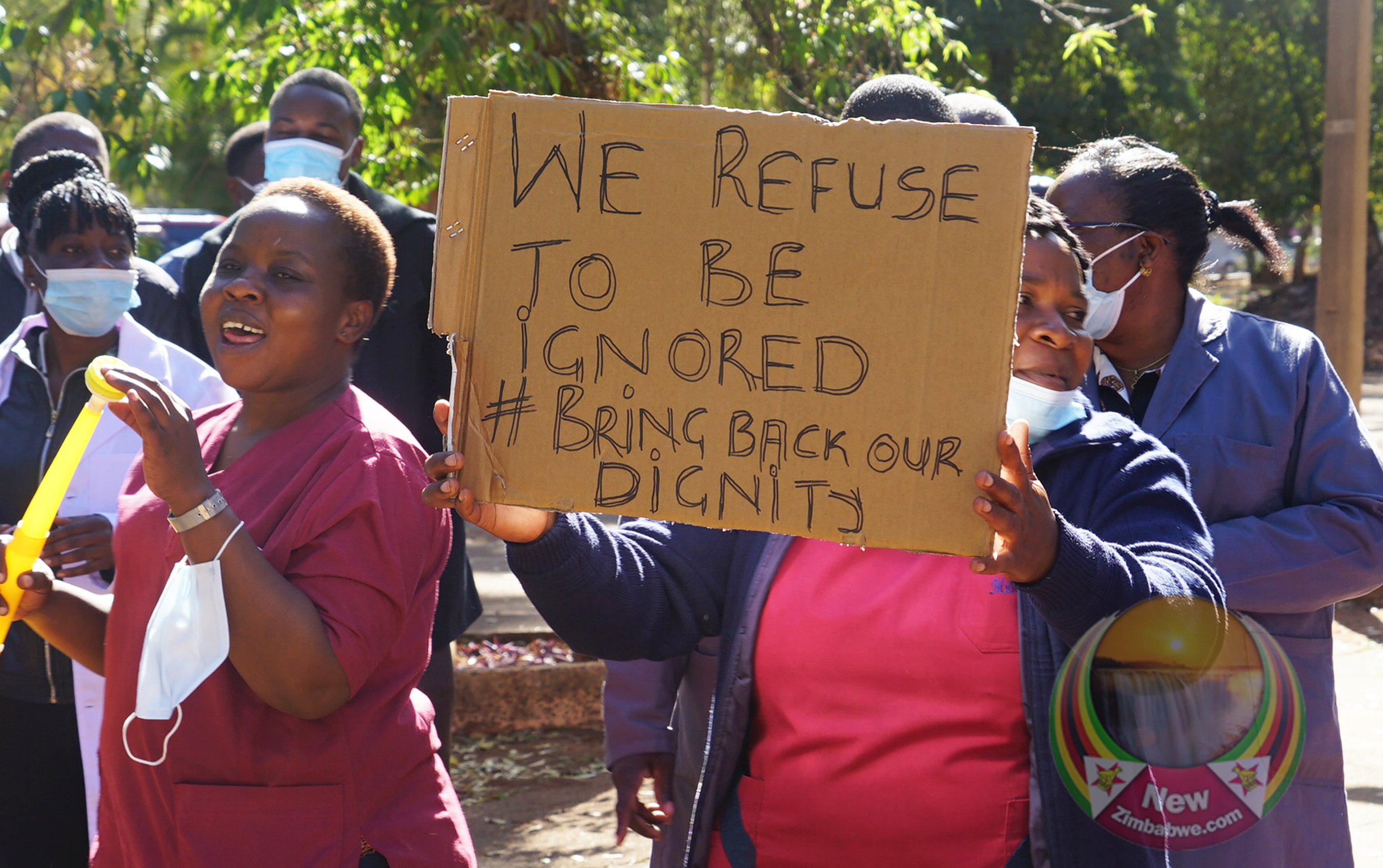 PRESIDENT Emmerson Mnangagwa’s government has come under scrutiny for its continued disregard of Zimbabwe’s international obligations following approval of laws that are in breach of constitutional rights of its people.

Mnangagwa has been reminded that Zimbabwe is party to international labor conventions hence should respect the rights of his people.

This follows his recent decision to sign into law, pieces of legislation including the Health Services Amendment Act and the Criminal Law Amendment Bill.

The International  Trade Union Confederation (ITUC) has condemned the two laws that would stifle the rights of workers to freedom of expression and association.

“For years the ITUC, the ILO, UN human rights bodies and the Africa Commission on Human and Peoples’ Rights have called on the government of Zimbabwe to amend the penal code that violates the rights to freedom of expression, assembly and association.

“These laws, under the government of Emmerson Mnangagwa, continue to disregard Zimbabwe’s international obligations.

“The ITUC calls upon the Zimbabwean government to amend this draconian legislation and to address the decent work deficit that has forced working people to take strike action, rather than repressing them.

“The working people and citizens of Zimbabwe deserve a responsible government that respects their rights as enshrined in the Constitution of Zimbabwe. 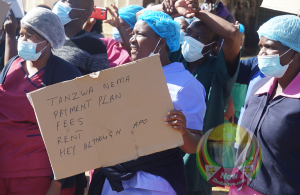 According to the Health Services Amendment Act, no collective job action, lawful or unlawful, can continue for an uninterrupted 72-hour period or more in any given 14-day period.

Notice of any collective job action must be given in writing 48 hours before it starts.

In addition, any individual who is a member of the governing body of any trade union that incites or organises any collective job action in the health service could be guilty of an offence and liable to a fine or to imprisonment of up to six months or to both.

In its statement the ITUC said according to international lab our laws, every worker has rights to strike.

“The ITUC reiterates that the ILO principles concerning the rights to strike state that “no one should be penalised for carrying out or attempting to carry out a legitimate strike and that penal sanctions should not be imposed on any worker for participating in a peaceful strike.”

The ITUC said laws that imposes sanctions against strike threatens freedom of expression and the principles of freedom of association.

The ITUC also condemns the Criminal Law (Codification and Reform) Amendment Bill that is currently before Parliament.

Under the Criminal Law Amendment Bill, one will now be charged for “wilfully damaging the sovereignty and national interest of Zimbabwe.”

It will be an offence for any Zimbabwean to seek support from a foreign country in a way that the government decides undermines the sovereignty, dignity, and independence of the country.

Again, it will be punishable to speak out against the government’s policies, with penalties depending on the nature of the meeting held and the outcome of that meeting.

The penalties for these new offences vary from a fine, to life imprisonment or a death sentence, a law near replica of China’s National Security Law, imposed on Hong Kong in 2020.