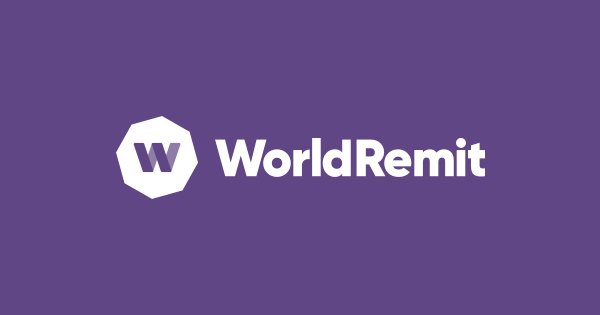 GLOBAL money transfer agency, WorldRemit has donated US$25 000 towards the Cyclone Idai disaster funds in Zimbabwe, Malawi and Mozambique which bear the brunt of massive death and destruction.

The entity joins a growing list of philanthropic efforts aimed at alleviating the plight of survivors in the three neighbours.

In a statement Thursday, WorldRemit said the funds were being donated to the three countries.

“In the wake of cyclone Idai our customers’ friends, families and loved ones in Mozambique, Malawi and Zimbabwe need our support now more than ever.

“Many of our customers have contributed to relief efforts on the ground and we are supporting this generosity by donating US$25 000 to the International Red Cross in the three affected countries,” said the agency.

Cyclone Idai ravaged the south eastern parts of the country last week, leaving hundreds dead and a trail of destruction in the SADC neighbours.

Zimbabwe’s secretary for Information Nick Mangwana on Thursday put the death toll at 142.

Mozambique’s port city of Beira was left in ruins with reports 90 percent of its infrastructure was destroyed by the adverse weather phenomenon. Many have also been killed in Malawi.

WorldRemit has also gone one step better and agreed to transmit to Zimbabwe over US$23 000 raised by citizens in the diaspora towards relief efforts in Chimanimani and Chipinge districts, the epicentre of the tragedy in the country.

Persistent cash shortages in Zimbabwe and the growing number of citizens working outside the country has seen WorldRemit’s market share in the money transfer business surge 20 percent in the last quarter of 2018.

To make it easier for people living in urban and rural areas to receive vital funds from loved ones abroad, WorldRemit has more than doubled its network of cash pickup partners in Zimbabwe in the past six months.

The company now offers cash pickup in USD at over 250 locations across the country – the widest network of any other international remittance service.

Using the WorldRemit app or website, Zimbabweans living in over 50 countries can send money home 24/7 in a few taps from their mobile phones.