ZIMBABWE’S recent price surge, coupled with persistent cash shortages have seen citizens living in the diaspora turn to WorldRemit to send cash to their loved ones back home.

This came out after the leading money transfer service reported a 20% increase in transactions sent to cash pick up locations in Zimbabwe in the first two weeks of October.

“WorldRemit…has seen a 20% increase in transactions sent to cash pick up locations in Zimbabwe in the first two weeks of October (compared to the same period in September),” said the online international money transfer company in a statement Thursday.

Finance Minister Mthuli Ncube’s Transitional Stabilisation Programme beginning of the month caused shockwaves within the country’s fragile economy with prices going up almost instantly while shops have been dried of basic commodities such as cooking oil and sugar.

The goods have resurfaced on the black market calling for what has been described by many as extortionate prices. However, there is the option of people acquiring the same goods in US dollars which many locals have no easy access to.

In his new policy pronouncements, Minister Ncube introduced a 2 percent levy on all electronic transfers above $10. He however spared diaspora remittances.

For that reason, there has been an upturn in the amount of remittances from abroad. 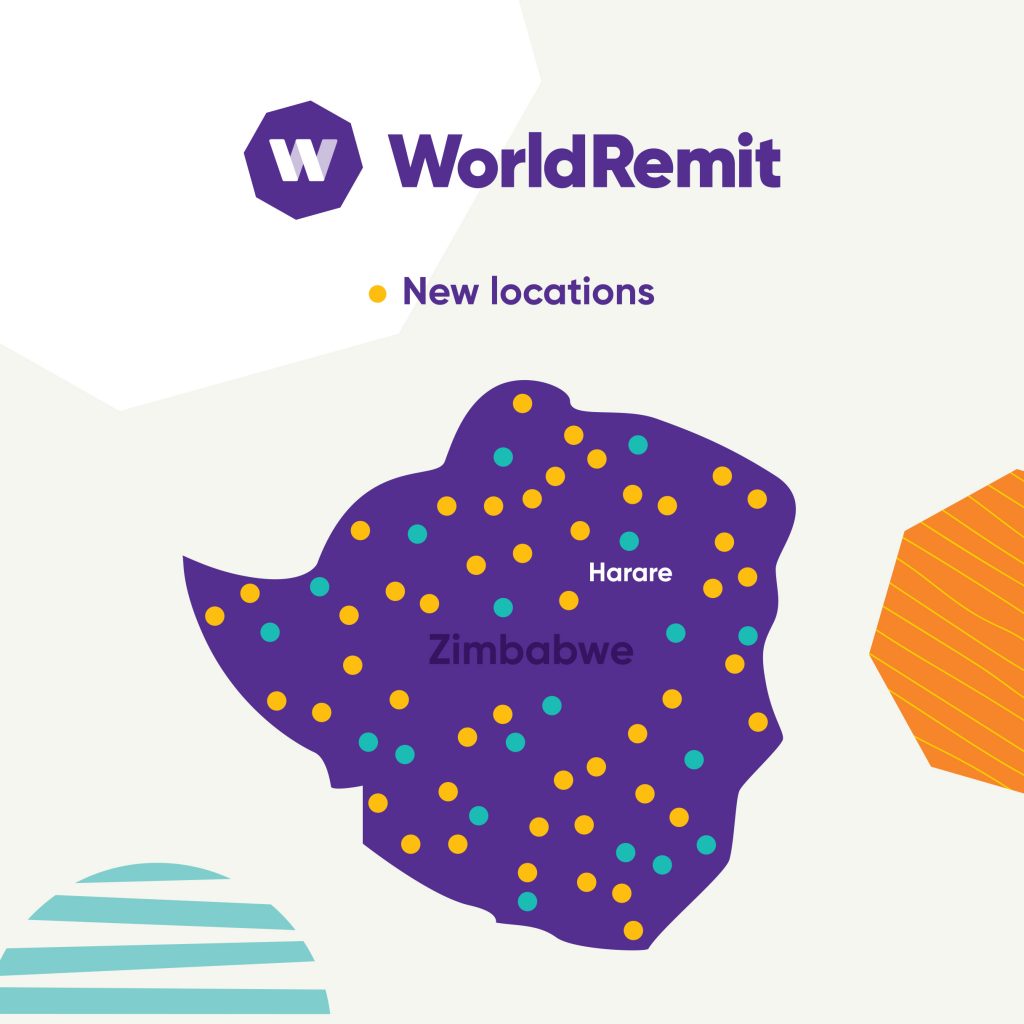 WorldRemit Country Director for Zimbabwe, Pardon Mujakachi said the company was pleased to play a part in lessening cash worries among locals.

“We know that our customers around the world are deeply concerned about how the cash crisis in Zimbabwe is affecting their family and friends back home,” he said.

“To take some of these worries away, we notify our customers when their recipient has collected the cash so they can be confident they have received all the money sent.”

He added, “More people are seeing the benefits of sending with us and the number of customers sending to our cash pickup partners has more than doubled in the last year and we’re still seeing strong growth.”

WorldRemit transfers to cash pickup locations are instant as both senders and recipients receive notifications with details of how much money has been sent.

The money transfer firm has pledged “complete transparency” in the conduct of its job.

In November last year, the firm began working with partners such as Steward Bank to guarantee cash for recipients of transfers sent for cash pickup through its app or website.

Building on this foundation, to make it easier for recipients of money transfers sent through WorldRemit to collect cash, the company has significantly increased its cash pick up network in Zimbabwe and now boasts the widest network of cash pickup locations in the country.

Over the last 6 months, WorldRemit has added 10 new cash pickup partners to its global network providing an additional 150 new locations where recipients of remittances can collect cash in USD – with payments paid out in full.