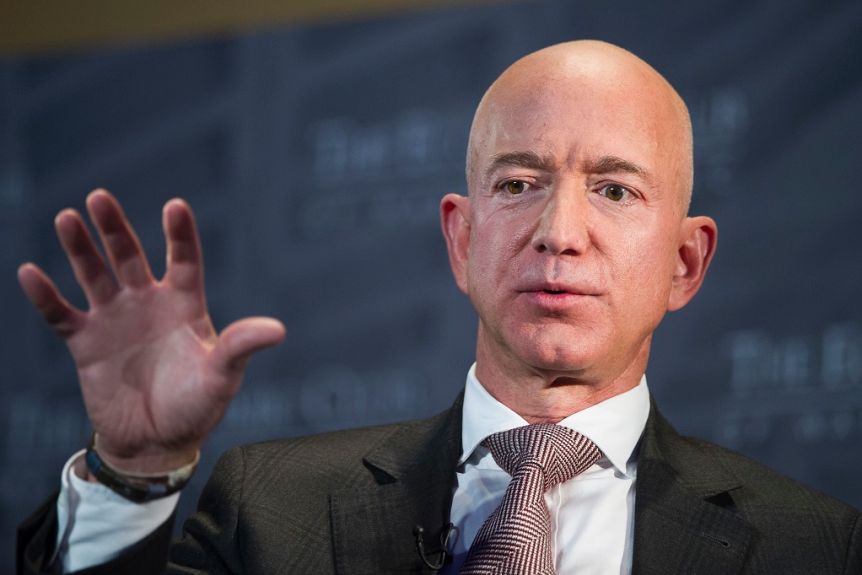 Amazon founder Jeff Bezos is to step down as chief executive of the e-commerce giant that he started in his garage nearly 30 years ago.

He will become executive chairman, a move he said would give him “time and energy” to focus on his other ventures.

The change will take place in the second half of 2021, the company said.

“Being the CEO of Amazon is a deep responsibility, and it’s consuming. When you have a responsibility like that, it’s hard to put attention on anything else,” Bezos said in a letter to Amazon staff on Tuesday.

“As Exec Chair I will stay engaged in important Amazon initiatives but also have the time and energy I need to focus on the Day 1 Fund, the Bezos Earth Fund, Blue Origin, The Washington Post, and my other passions.

“I’ve never had more energy, and this isn’t about retiring. I’m super passionate about the impact I think these organizations can have,” he added.

The firm now employs 1.3 million people globally and has its hand in everything from package delivery and streaming video to cloud services and advertising. He’s amassed a fortune of $196.2bn, according to Forbes’ list of billionaires.

It saw its already explosive growth skyrocket last year, as the pandemic prompted a surge in online shopping.