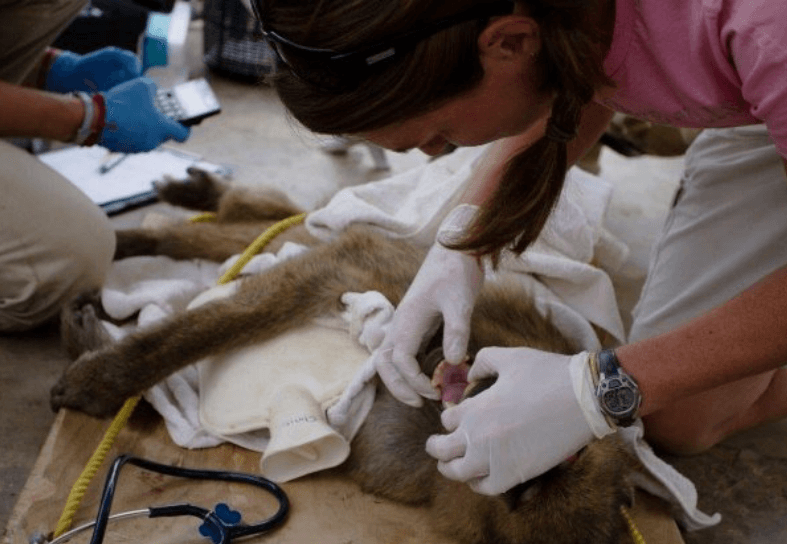 VETERINARY surgeons have expressed worry over the proliferation of unregistered individuals now treating animals without any training and practising certificates.

Council of Veterinary Surgeons registrar Brian Chikodze told NewZimbabwe.com Monday that tame the vice before it went out of hand were being hampered by police’s unwillingness to act.

“According to section 43 and 44 of the said Act, it is an offence for anyone to present themselves as a veterinary surgeon or practice veterinary surgery and medicine unless if they are registered with the Council of Veterinary Surgeons of Zimbabwe.

“We have had several instances where we have seen people who aren’t registered practicing and/or presenting themselves as vets and reported these to the police but more often than not, we have not had these accused persons being charged for the alleged criminal activities.

“The most recent case that I have handled personally, an unregistered person (Tawanda Chitemamuswe) was nabbed by the police after doing some vaccinations in a dog and after a docket was opened on Saturday 18 January and his statement was recorded were he ostensibly admitted his guilt.

Added Chikodze: “The case was assigned to an Investigating Officer (Sgt Masokisi) whom inexplicably has done nothing about this case as up to now the accused person has not appeared in court to answer for the charges.”

Chikodze said there was danger of rabid disease outbreaks if the vice was not dealt with.

The association has since written to Police General Headquarters for intervention.

Added Chikodze, “We have decided to go to the press hoping that a guilty verdict in the court of public opinion will push the police to stop working against justice.”