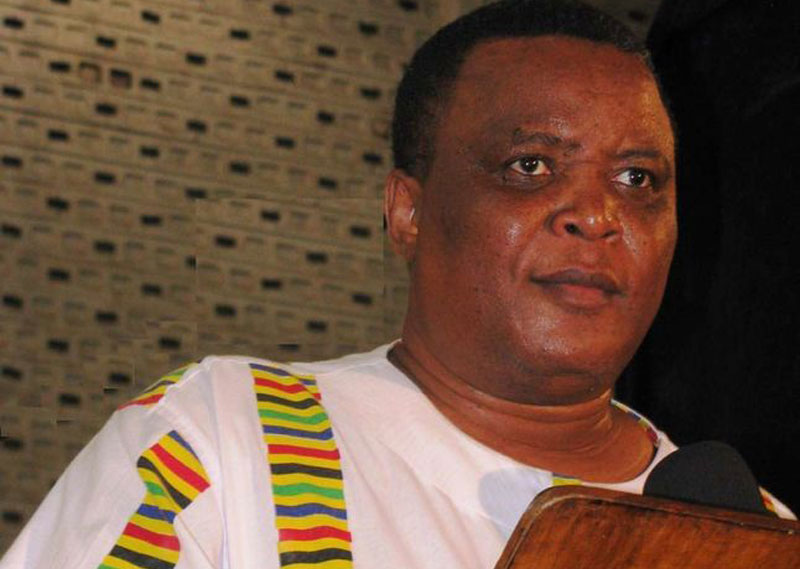 A GROUP of Zimbabwe churches have stormed the bruising legitimacy row between President Emmerson Mnangagwa and his MDC rival Nelson Chamisa with Family of God Church founder, Reverend Andrew Wutaunashe declaring the Zanu PF number one was genuine President.

This was when President Mnangagwa Monday hosted church groups at State House.

The church leaders met the President under the auspices of the Inter-Denominational Council of Churches.

In his address while introducing other members of the organisation, Wutaunashe called on Chamisa to recognise and respect Mnangagwa as the country’s elected leader.

“We would like to emphasise as the Church that we seek dialogue that begins from the recognition that our State, our nation of Zimbabwe and all its institutions must be preserved and respected.

Wutaunashe said Mnangagwa won the elections and was confirmed by the Constitutional Court (Concourt).

“We also call upon opposition parties, particularly the MDC, not on political partisan basis, but on concern as citizens of Zimbabwe and on concern as church leaders who represent millions of people, to recognise the President of Zimbabwe openly, to accept the findings of the Constitutional Court as a respect for our Constitution and institutions and on top of that, if dialogue is wanted, let it proceed from a place that respects our institutions.

“That being provided, Your Excellency, we encourage that you continue to pursue with all the energy you can, dialogue in our nation so that our nation can come to a place of soundness and participation by everybody.”

Bishop Nehemiah Mutendi of the Zion Christian Church (ZCC), who is the patron of the Inter-Denominational Council of Churches, said indigenous churches were the pioneers of the country’s revolution.

“A country without laws is a jungle. If we say courts and the country’s institutions are useless or say let us suspend everything for seven years, you wonder if those people are indigenous people. We are here to pray for our country and the good health of all Zimbabweans,” Mutendi said.

The MDC has insisted it will not recognise Mnangagwa as President, insisting he became national leader through rigging the country’s polls.

The legitimacy row between the country’s two most dominant parties is seen as one of the reasons the country has failed to emerge from a worsening economic crisis.