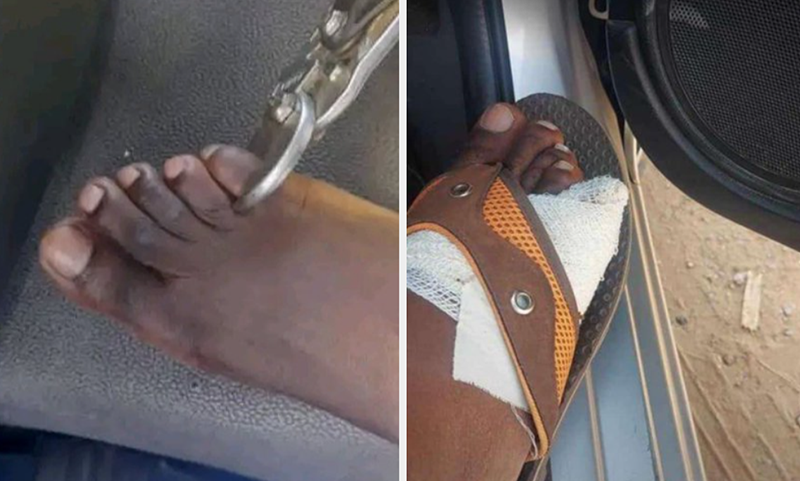 A dealer at Ximex centre in Harare, David Kaseke Tuesday appeared in court answering to criminal nuisance charges after he claimed he is an agent for ritualists buying human toes.

Although he was not asked to plead, Kaseke told the magistrate that he indeed committed the offence.

His plea was however not recorded and the magistrate freed him on ZW$8 000 bail.

He will be back in court on Friday for his trial.

It is alleged that Kaseke was interviewed by a photographer from a local tabloid on May 26 this year regarding the viral issue of people trading their toes.

The video was then posted on social media but later when he was interviewed, he said he was drunk and also joking.