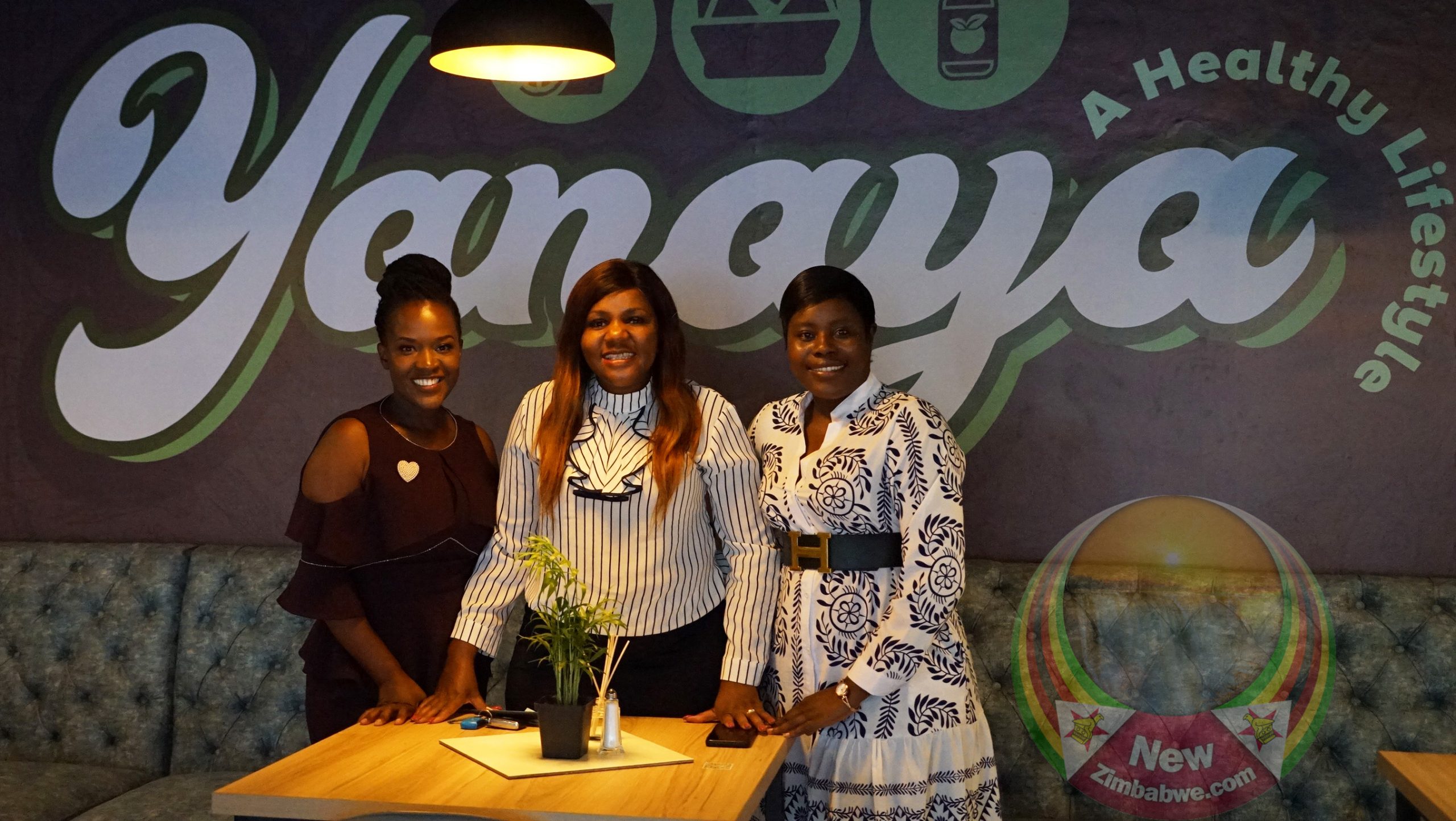 Think of the glamorous, most elegant and exquisite way of opening your company’s eighth branch across the country.

How about a golden view of the sun setting, umbrellas hanging in the air, swinging to the cool Harare breeze, while the twilight gives glimmering shades of the last light as they pave a way to the moon and star filled sky.

Such was the grand opening of Yanaya’s Portal restaurant in the leafy Highlands area of the country’s sunshine capital.

As if that was not enough, the sizzling and scintillating formal wear that dawned and graced the occasion had heads turning, eyes glancing looking for the best dressed individual and couples.

To top it all off, the event attracted the who is who of Harare’s high society. 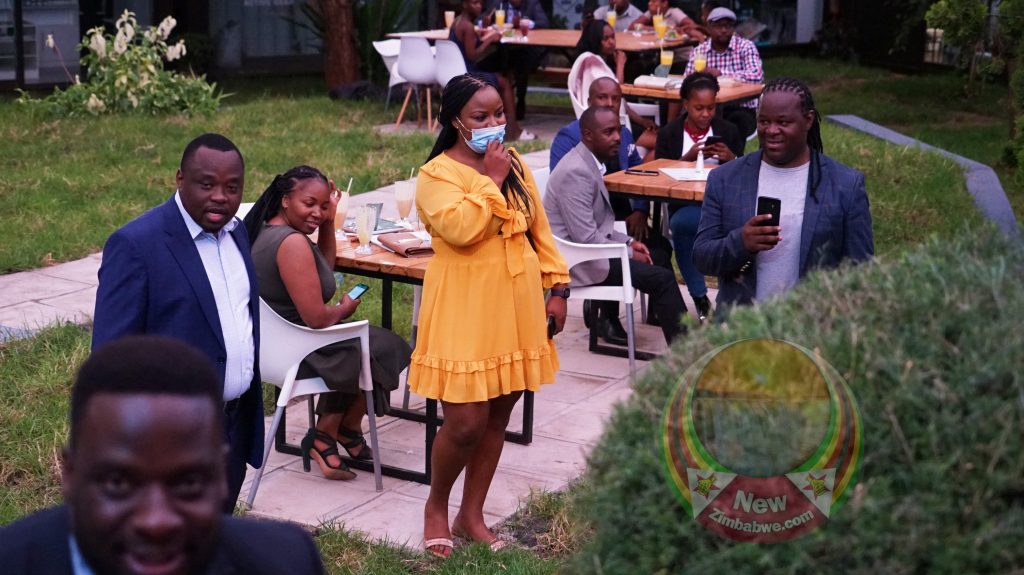 Talk of big names like broadcaster Ruvheneko Parirenyatwa, dressed in a dotted black and white dress, with a design that reverberated and communicated a strong sense of style.

Tembalani, a gospel sensation whose vocals provokes the spiritual realm, was dressed in grey and was ever smiling.

Among names that showed up in solidarity of the Yanaya brand, which seems to have touched a lot of lives through its theme of creating a healthy lifestyle, were Pastor G, Zodwa Mkandhla, Fadzai Mahere and Tino Chinyane.

The story behind Yanaya, is ordinary, it’s a common tale that you hear from successful people but it’s a story of being passionate about fulfilling a dream when all odds seemed to be against you.

Nyarai Moyo’s journey started in a small apartment, cooking from an ordinary kitchen with an ordinary stove and ordinary pots, but her vision drove her to become the success she is today.

With the aid of a friend who worked social media looking for potential bellies to fill and dazzle while Nyarie, as she is commonly known in her circles, was busy preparing orders and delivering.

It was a journey that started with a US$50 in hand, this reminds me of J Cole’s chronicle of having a dollar and a dream.

Anyways, through building a network of loyal and reliable customers, Nyarai was able to build a brand that resonated with the need to eat healthy capitalizing on high demand of a positive lifestyle. 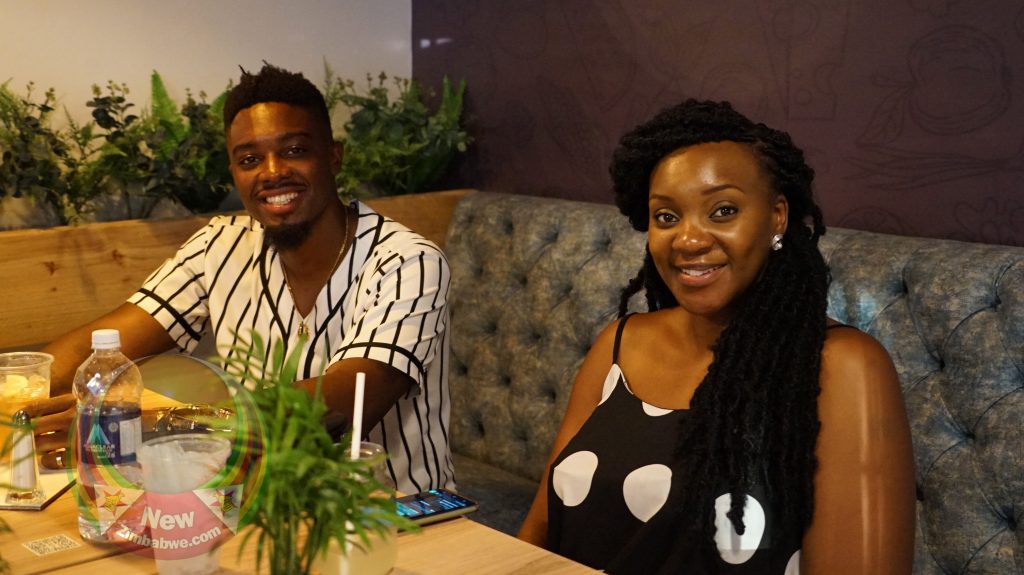 Starting with one branch at Joina City, the centre of activities in the capital’s CBD, the Booth stretched its hands and, like a budding flower, springing forth and spreading its delicacies to all the four corners of Zimbabwe.

Nyarie said the journey had not been an easy one, like all entrepreneurs, an organization that is built ground up is prone to experiencing turbulences.

However, it takes a strong, courageous, visionary, persistent and audacious character to overcome these and conquer a chartered terrain that is dominated by moguls who evidently are relentless to kick out the littlest sign of competition.

“When we started Yanaya, it was in 2016. My boyfriend at the time and I had this dream of building a lifestyle centre,” Nyarie said.

“We had ambitious dreams that we wanted to have this big centre with four floors going up, but we did not have the capital to be able to see our dreams at the time.

“However, we thought were not just going to sit and fold our hands and do nothing. So, one of the things that was going to be in the lifestyle centre was a restaurant.”

Nyarie is not a chef or a cook but a person with a vision to own a restaurant. 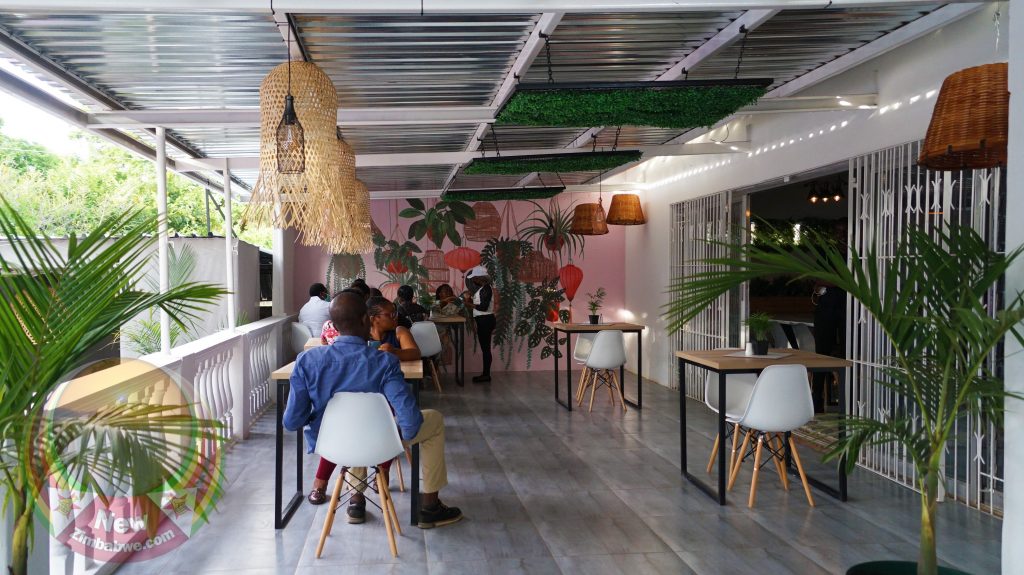 Yanaya, a new dawn to a healthy lifestyle

Doing deliveries from her flat, she boot-strapped with the aid of those around her until she opened a booth which had a blender, an open sink and an open Kitchen till 2020 when she finally opened the first Yanaya restaurant.

Yanaya is a Shona word which refers to rainfall which symbolically, represents cleansing and newness. The restaurant, according to Nyarie, brings freshness to the local cuisines but mainly focuses on dishing out meat with a lot of green vegetables, creating a balanced diet for the body.

“We are a plant-based company, we know Zimbabweans love meat but ours is to give you your meat with a lot of vegetables.

“I know most people will not be able to stomach your raw greens, but we are here to say we want to encourage everyone of you to lead a healthier and happier lifestyle,” said Nyari.