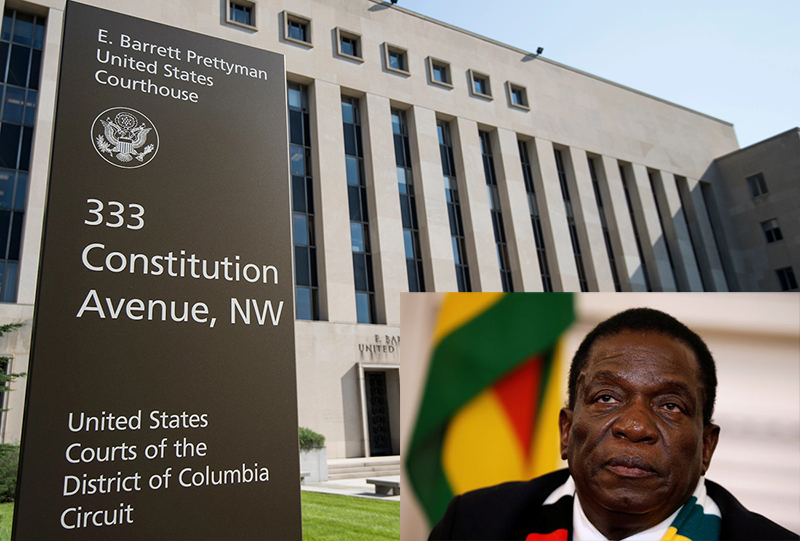 TWO companies that won a US$50 million arbitration award against Zimbabwe after the country tried to void their platinum and nickel mining deals have taken the fight to a Washington DC court in the United States.

Zimbabwe has asked the court to dismiss the case.

However, the companies argued that Zimbabwe’s motion should be rejected, arguing that the country is asking the court to disregard settled law relating to sovereign immunity based on unproven statements “and factually tenuous positions of its Zambian law expert”.

Amaplat and Amari want the D.C. federal court to enforce a 2019 ruling from a court in Zambia that confirmed the $50 million award in question.

That award had been issued to the companies by an International Chamber of Commerce tribunal in early 2014.

This was after the state-owned Zimbabwe Mining Development Corporation (ZMDC), sought in 2010 to terminate deals it had inked with the companies two years earlier, citing “a corrupt relationship which unduly influenced the signing of the [agreements]”.

Zimbabwe and its chief mining commissioner urged the D.C. federal court to dismiss the companies’ lawsuit, saying the arbitration had concluded eight years ago and that the Zambian enforcement order cited by the companies was conditional. 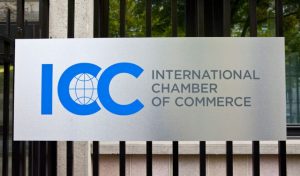 The country accused the companies of trying “to shield the courts from an infirmed arbitration award through an ex parte (one-sided) order never served on the commissioner and Zimbabwe”.

The Harare government further argues that, it was ZMDC that had signed the underlying agreements with Amaplat and Amari, meaning that Zimbabwe and the commissioner have sovereign immunity since they never agreed to arbitrate the dispute.

But Amaplat and Amari disputed this argument in their brief to the US court, challenging Zimbabwe’s interpretation of its “judicial separateness” from ZMDC.

“Here, the analysis is a simple one because ZMDC has already been found to be the republic’s alter ego in another case involving similar award-evasion antics.

“Having operated ZMDC as a single enterprise with the republic’s treasury, the republic cannot now rely on juridical separateness to evade ZMDC’s waiver of sovereign immunity and its liabilities.”

In the underlying arbitration, the ICC tribunal concluded the corruption allegations — centring on efforts by an Amari entity to coordinate the purchase and transportation of Italian tiles and toys for ZMDC’s then-CEO Dominic Mubayiwa before one of the contracts was signed — were “not well-founded”.

ZMDC had inked a deal with Amari Nickel Holdings in 2008 to create a joint venture called Zimari Nickel (Pvt.) Ltd, which would prospect for nickel and develop a mine.

The Zimbabwe government attempted to cancel the deals in late 2010, prompting Amari and Amaplat to initiate arbitration before the ICC in Zambia.

However, the tribunal issued its award in early 2014, concluding it had jurisdiction to continue despite Zimbabwe’s boycott of the proceedings.

The arbitrators rejected arguments that Zimbabwean officials had not approved the deals with Amari and Amaplat, finding that Zimbabwe had not established any improprieties in the way the deals were struck.

The tribunal ordered Zimbabwe to pay $42.88 million to Amaplat, $3.9 million to Amari and to reimburse the companies $3.1 million in costs and expenses.