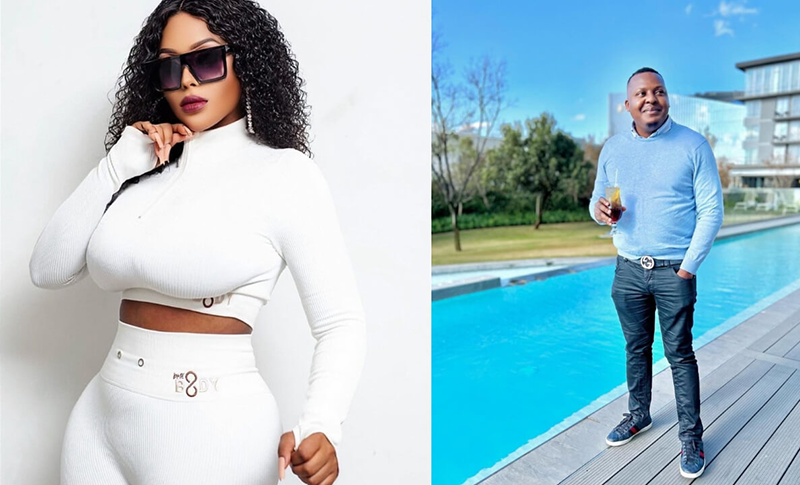 South African slay queen Inno Morolong has made a series of sensational allegations against her Zimbabwean prophet boyfriend, Tapiwa Munyuki.

Morolong who appeared to have fallen out with her Zimbabwean boyfriend, accused him of being a slacker who was living off her.

The reality TV star and club host claimed that he had never contributed anything since moving in with her. Munyuki, according to Morolong, couldn’t even afford an onion or a roll-on.

But that wasn’t the end of it. Morolong revealed information that she claimed Munyuki told her in confidence. These include claims that he slept with sugar mommies for money, stole from people, and was a fake pastor. 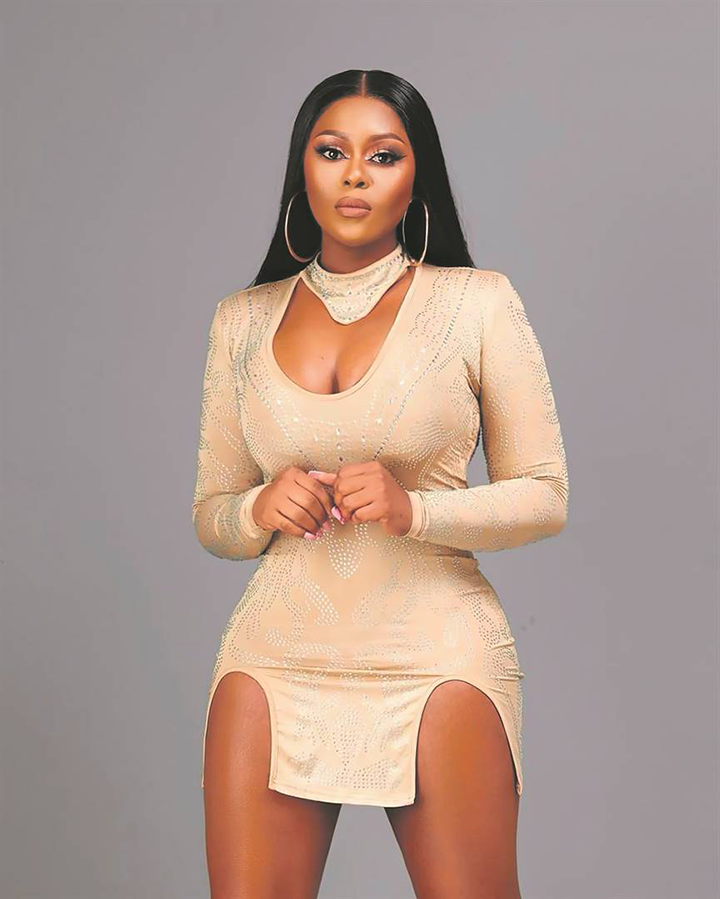 She went on to say that she couldn’t fulfil the request because none of her friends were interested in the Zimbabwean prophet.

And then less than 12 hours after she made the sensational allegations against her boyfriend, Morolong was singing a different tune and calling him the love of her life in her IG stories.

The reality television star posted videos of the couple kissing and cuddling in public and expressed her undying love for Munyuki.