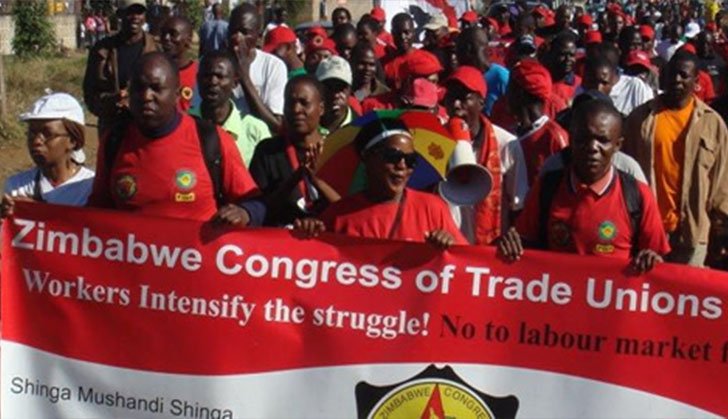 ZIMBABWE Congress of Trade Unions (ZCTU) president Florence Taruvinga has told government they simply replaced the Public Order and Security Act (POSA) with Maintenance of Peace and Order Act (MOPA) in what she described as a revelation of half –hearted commitment to repeal repressive laws.

POSA was notoriously applied by law enforcement agencies to thwart dissent and block any public gathering by opposing individuals or organisations.

Taruvinga told delegates that the reform process which birthed the current MOPA is a mere rebranding exercise.

“Government responded by enacting MOPA. Regrettably from a labour point of view, government simply changed the name from POSA to MOPA. Prove us wrong because we believe that all the provisions of POSA are still in MOPA.

“What worries labour most is what we see as deliberate ignoring of what the law says for instance on the contentious issue of public gatherings. Even POSA exempted trade unions from seeking permission for public gathering,” she said.

President Emmerson Mnangagwa’s reform agenda has received varied criticism, with some arguing it is just meant for show in attempts to re-engage with possible western investors.