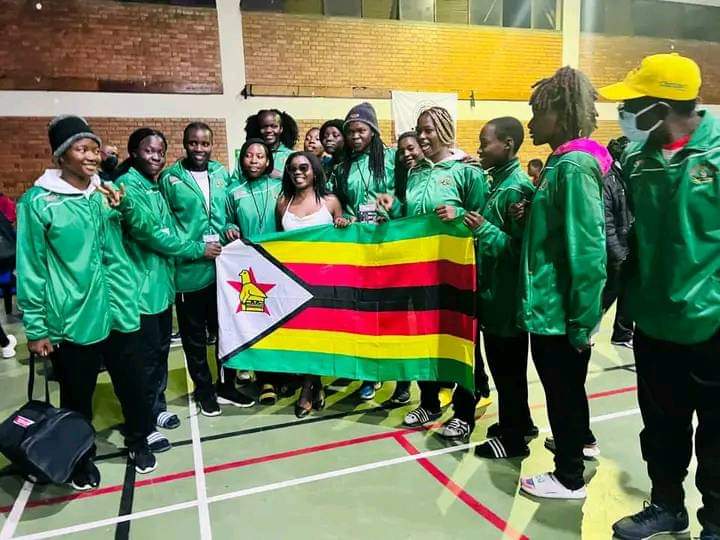 THE Zimbabwe Under-19 netball team provided a glimpse into the bright future ahead for local netball after winning the gold medal at the just-ended Confederation of Southern African Netball Association (COSANA) Games in Malawi on Thursday.

The Young Gems finished top of the table with six points after three wins and a narrow 36-37 defeat to hosts Malawi in their final match.

While the Under-19 team excelled in the regional tourney, the same cannot be said of their senior counterparts.

The Gems finished second, with only two victories in six outings. The Zimbabwe senior team beat Namibia in two of the three matches they played against each other, but struggled against Malawi, losing all three matches against their higher-ranked opponents.

Malawi won the Cosana Tri-Nations tourney after beating Namibia 49-38 in the last game on Thursday at Sports Complex in Blantyre.

Namibia finished third after registering one win over Zimbabwe.

The format of the tournament, which started on Sunday to Thursday, saw the three participating nations playing against each other three times.

The tournament is part of the country’s preparations for the African Union Sports Council (AUSC) Region 5 Games for the juniors and World Cup Qualifiers for seniors.

AUSC Region 5 games will be held between December 2 and December 11 in Malawi, while the World Cup Qualifiers are scheduled for August in Pretoria, South Africa.