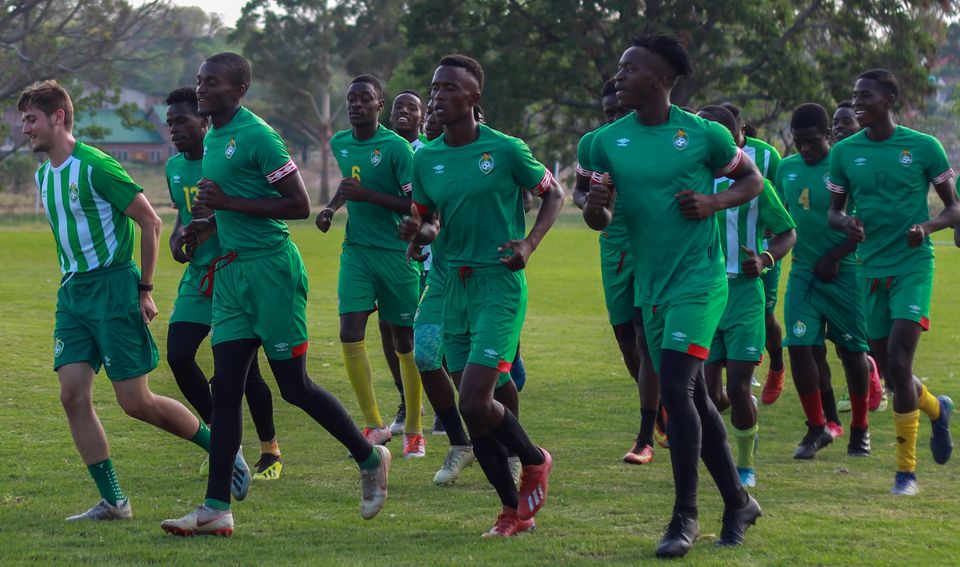 SPORTS Minister Kirsty Coventry has reversed a decision by the Sports and Recreation Commission’s (SRC) to bar the Young Warriors from participating in the COSAFA U20 Men’s Championships which will be held in Port Elizabeth, South Africa from December 3-13.

The SRC had barred ZIFA from sending the Under-20 side to the regional tournament, citing the football mother body’s failure to inform it of the impending trip 30 days before departure, as is required under government’s Covid-19 guidelines.

The commission also suspended the FA’s Chief Executive Joseph Mamutse in a move which could attract punitive measures from world football governing body FIFA over apparent government interference in the sport.

After SRC’s decision to bar the Young Warriors from travelling to South Africa, ZIFA, who were facing a US$150,000 fine from COSAFA, launched a successful appeal with the ministry, leading to the decision to reverse the ban.

In a statement released Saturday afternoon, the SRC board chairman Gerald Mlotshwa said Zifa re-submitted their request for approval following guidance by Coventry regarding their ‘appeal’ wherein they were advised to seek exemption for non-compliance from SRC.

“The approval was granted by the Ministries of Youth, Sport, Arts and Recreation in conjunction with that of Health and Child Care. ZIFA re-submitted their request for approval following the guidance by the Minister of Youth, Sport, Arts and Recreation regarding their ‘appeal’ wherein they were advised to seek exemption for noncompliance from SRC.

“ZIFA will be required to strictly adhere to both the National and International Protocols for the prevention and containment of COVID-19 given the increase in the number of confirmed positive cases in the country and hosting province. We wish the Under 20’s all the success as they represent the country,” reads the full statement by Mlotshwa.

The team, which is coached by Tonderai Ndiraya, has been in camp for almost two weeks in preparation for the tournament slated for December 3-13 in Port Elizabeth.

The competition will also act as a zonal qualifier for the 2021 Africa Under-20 Cup of Nations, with the two finalists set to advance to the continental showpiece that is scheduled for Mauritania next year.