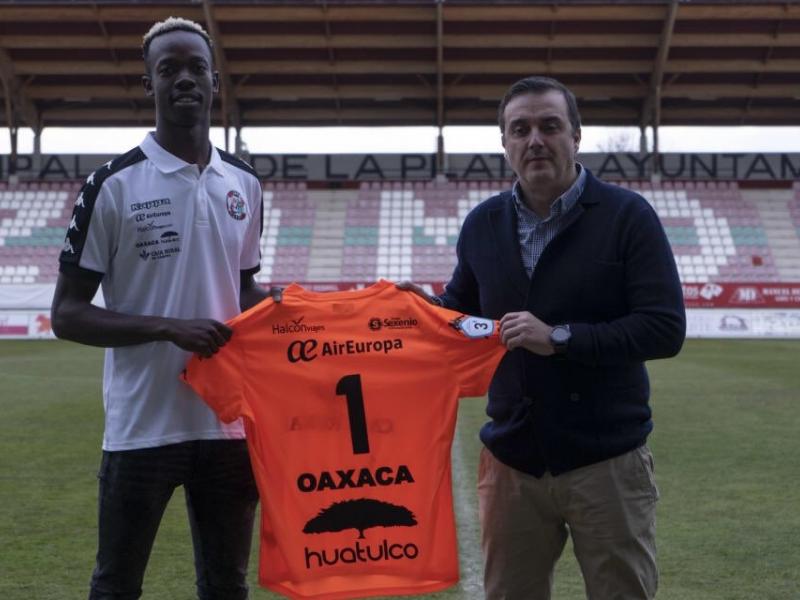 The 21-year-old Zimbabwe youth international has established himself as one of the top players in the Tercera Division, less than a year after signing a two-year contract with the Malaga-based Vélez CF from seventh-tier club CD Almuñécar City in February.

The move to Zamora CF is another positive step in the fledgling career of Mapisa, whose goal is to compete at the top level of Spanish football.

Zamora CF currently compete in the Tercera Division, which is the fourth level of the Spanish football league system behind the Segunda Division B, Segunda División (also called La Liga 2) and the top-tier La Liga.

The young goalkeeper, who is a product of the Harare-based Aces Youth Soccer Academy, said he hopes to help Zamora CF secure promotion to the third tier of Spanish football.

“I came here to Zamora to add my strength to the team so that we get promoted to the Segunda B,” Mapisa said in a statement on the club’s official website.

“And I’m still 20 years old, so I’m gonna do my best to reach my goal of becoming the first Zimbabwean to play in La Liga,” the youngster said.

A key member of the Zimbabwe Under-23 side, Mapisa joins Zamora CF at a time they have a very good chance of earning promotion to the third tier after a solid campaign.

The ambitious club, which is based in the city of Zamora in the northwest part of Spain near the border with Portugal, is unbeaten in 20 games this season in which they have managed an impressive nine wins and a draw in the Tercera División — Group 8.

In addition to enjoying a nine-point lead at the top of the log, Zamora CF, who are three-time winners of the Tercera Division, have also done very well in the Copa de Rey, were they were recently knocked out by La Liga side Real Mallorca in the third round.