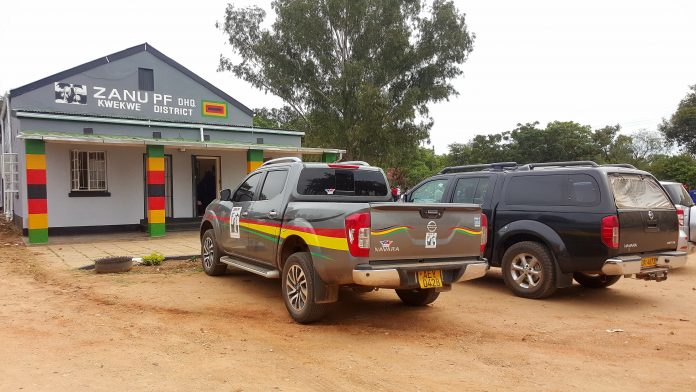 It is alleged however that Madanha who is aligned to the Chiwenga faction is now using Omega Hungwe, a known Chiwenga ally to rig votes in favor of Madanha.

This is beside the fact that team leader Ziyambi Ziyambi, a known ED ally has been calling for transparency in the voting. Mutsvairo is a favorite of the youth and most party stalwarts especially those aligned to the ED Faction