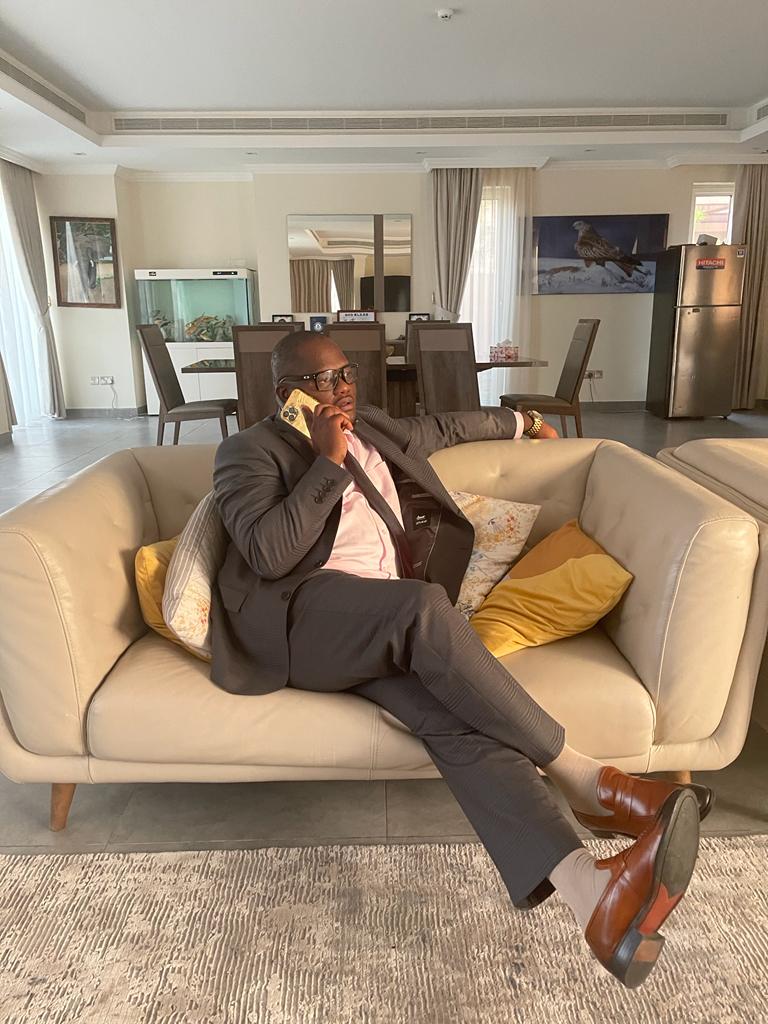 ZIMBABWE Cricket (ZC) could be in line to host the T-10 Cricket tournament this year with negotiations with Mulk Holdings, a Dubai based company, at an advanced stage.

The planned tournament comes after Mulk Holdings’ subsidiary T-TEN Global Sports FZE approached the government through his excellency Emmerson Mnangagwa with the idea to bring the the shortest format of the game to the country.

ZC chairperson could neither confirm nor deny the development saying they receive a lot of proposals for different tournament formats when approached for comment yesterday.

In a letter to the government, Mulk Holdings chairman, Shaji Ul Mulk said if approved the planned T10 tournament would place Zimbabwe on the world map of 105 cricket playing member countries with a following of three billion cricket fans.

“Zimbabwe will benefit from TV and digital coverage in 100 countries with an estimated viewership of 400 million and participation of the world’s top 100 international players… An event of this magnitude requires support from the Ministry of Tourism, Ministry of Sports and Zimbabwe Cricket Board,” Ul Mulk said.

He said the economic impact and benefits analysis is estimated to generate an additional income of hundreds of millions of US dollars through additional money spent in the host economy by event visitors and organisers as well as business to business supplier contracts and broader consumer spend.

Tungwarara said the planned cricket tourism was an opportunity to watch the world’s best players on Zimbabwean soil.

“This is part of our wider initiative to market the country internationally and at the same time bring people together for a noble cause – that is sports development and business networking,”

T10 cricket or Ten10 cricket is a short form of cricket. Two teams play a single innings, which is restricted to a maximum of ten overs per side, with the game lasting approximately 90 minutes.

According to information at hand, ZYPSO and Mulk Holdings have begun talk with the ministry of Sports and Zimbabwe Cricket (ZC) about the pending tournament and when they can accommodate it