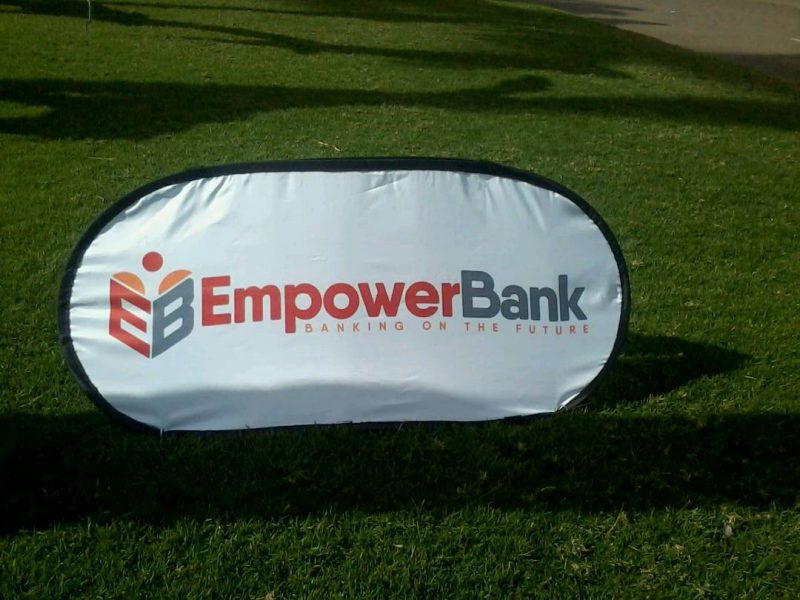 This emerged during a public hearing meeting which was conducted by the Ministry of Youth, Sport, Arts and Recreation Committee at Civic Centre.

The committee is on a fact-finding mission in relation to loans being disbursed to youths.

One of the participants, Takudzwa Majoni, said youths are bankrupt and cannot give anything to the bank as collateral.

“Some of us do not own anything valuable but our parents are beneficiaries of the land reform program, so, if possible, can the bank try to make it easy for us to access these loans.

“Sometimes you might not give us money but buy us inputs or even gadgets which we need for our projects, like incubators,” said Majoni.

Stella Rangwani, who was also in attendance, implored the bank to be lenient with youths when it comes to collateral.

“I once visited Empower Bank offices trying to get a loan and the issue of collateral was raised.

“In some instances, a car, a stand or a house is demanded as collateral and as youths we have nothing of that nature, so we would like to plead with the bank to be realistic and show some lenience,” said Rangwani.

Responding to the issue of collateral, Empower Bank Head of Retail, Bettty Sibanda said the bank first look at the viability of the project.

“Our focus is not collateral, but we also look at the viability of the project.

“Collateral is not our target, we want to finance as many projects as possible and we urge youths to come forward and access these loans,” said Sibanda.

In Masvingo, the microfinance bank has financed over 600 projects and has promised to increase the number of beneficiaries once the treasury improves the budget.

However, concerns have also been raised that the bank is recording losses by financing projects owned by Zanu PF youths who are not repaying the loans and due to skyrocketing inflation.