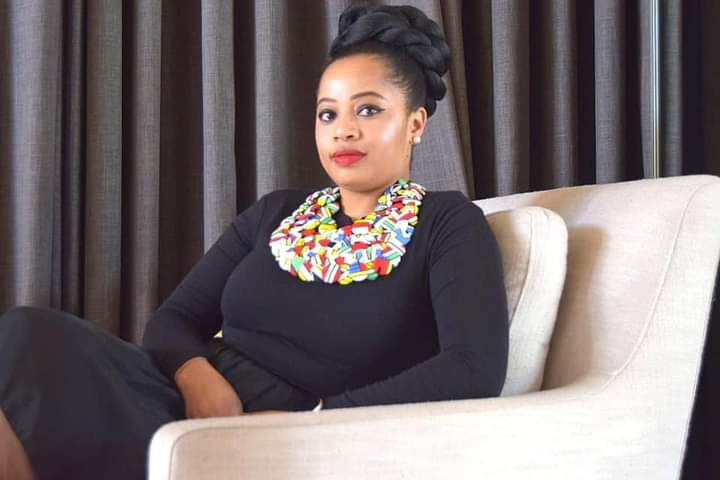 NICOLETTE Matuku has been appointed as the Zimbabwe Achievers Awards (ZAA) chief executive officer taking over from founder Conrad Mwanza who stepped down in July 2021.

Mwanza was at the helm of the ZAA since the inception of the awards in 2010.

Following  his decision to step down, Mwanza had expressed hopes for a much younger female successor.

Mwanza said he has “full confidence in the incoming leadership to run with the vision and add value to our aspirations as our country’s torch bearers around the world.”

In a statement announcing the appointment, ZAA wrote:“She is a multi-award-winning youth and leadership strategist with a combined decade of experience in media, agriculture and youth development.

“Matuku sits on several boards as youth advisor and communications strategist for institutions such as Global Chamber of Business (Washington, DC), Africa Agriculture Agenda, as well as serving as CEO of AAFL at the United Nations, among other notable accomplishments.”

ZAA added that Sakhile Khanye has been appointed as the new country director and will lead the seventh edition of the ZAA South Africa on March 26.

“Nominations for the various categories are open on the ZAA website (ZimAchievers.org) and will close on January 31. The ZAA UK chapter, which is the flagship edition, will be headed by new country director Sakhile Khanye, an award-winning media practitioner and founding director of Classique Q&A Magazine.”

“Popularly known as Sakhie Classique, Khanye is a renowned media personality who created her platform to celebrate inspirational and motivational individuals from different communities on their achievements and to share their journeys through a Q&A.

“She has interviewed various personalities including Kelly Khumalo, Tino Chinyani, MisRed, Gemma Griffiths and Makhadzi, to just to name a few. She has also been a host on the Ladies Lounge show that airs on Vox Africa Sky 193.”

The ZAA brand has expanded to more countries like the USA, Canada, Australia, China, South Africa and Botswana.