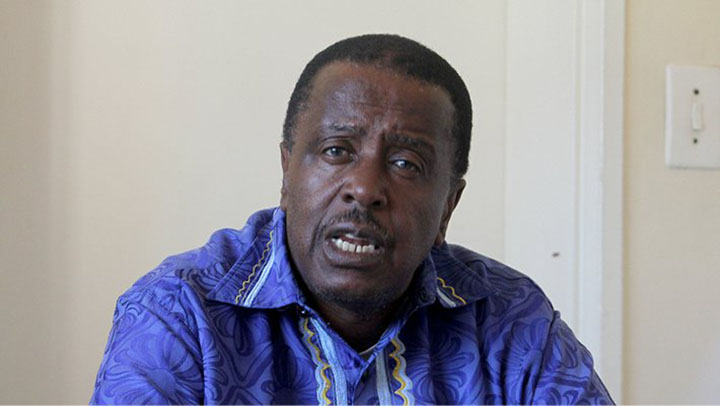 Fast foods restaurants and major supermarkets around the country have been put on notice by the Zimbabwe Anti-Corruption Commission (ZACC) for not banking cash from their sales.

The two are among major companies that are being accused by the anti-corruption body for deliberately sabotaging the economy.

For the ant-graft body to accomplish this, the Commission has established a Special Investigation Team which comprises professionals such lawyers, economists and auditors who will be deployed throughout the country to monitor the activities of companies and individuals.

The ZACC investigative committee chairperson Godson Nguni said some of the undercover operations could not be done under former president Robert Mugabe’s reign because he was not very supportive of the Commission’s mandate.

He also gave examples of some individuals whom he said were corrupt but the ZACC could not do anything because they were deemed untouchable.

The new dispensation according to Nguni has bought cars, computers and allowed the commission to recruit qualified staff.

“We would like to thank the government for allowing us to recruit from outside and assembly a Special Investigation Team to do what we have not been doing as ZACC.” Nguni told journalists in Harare Wednesday.

“We are going to set up a team of lawyer’s economist and auditors so the government is walking the talk in support of anti-corruption.”

“What the Special Investigating Team is going to do, we are going to look at major issues were people have been sabotaging the economy.”

“There are many companies that have not been paying income tax, it is fraud under the Income Tax Act, we are now going after for them, there is going no going back.”

Nguni added, “We are now going to be looking at the balance sheet of companies, we are going to look at the expense items and what they have been doing with the revenue.”

“We are going to look at all detailed balanced sheet of all companies if they have been paying the tax, banking the cash, they are receiving, because we are aware there are many companies that have receiving cash millions of dollars from the public.”

He said Fast Foods outlets were working in cahoots with some individuals who spend the whole day standing by the till side offering to buy food through swipe cards in exchange for cash.

“Then they use a credit card to transfer the money as a result the fast food outlets are not baking the cash and we are not going to stand for it anymore.”

“We are also aware they are some retail outlets, they are receiving hundreds and millions of cash every day from members of the people,

“We have information, that some companies are keeping this cash, then the managers transfer money from their personal accounts, they take the cash from the cashiers

“We are not going to take it anymore.”

Nguni said that cash must be deposited and allowed to circulate.