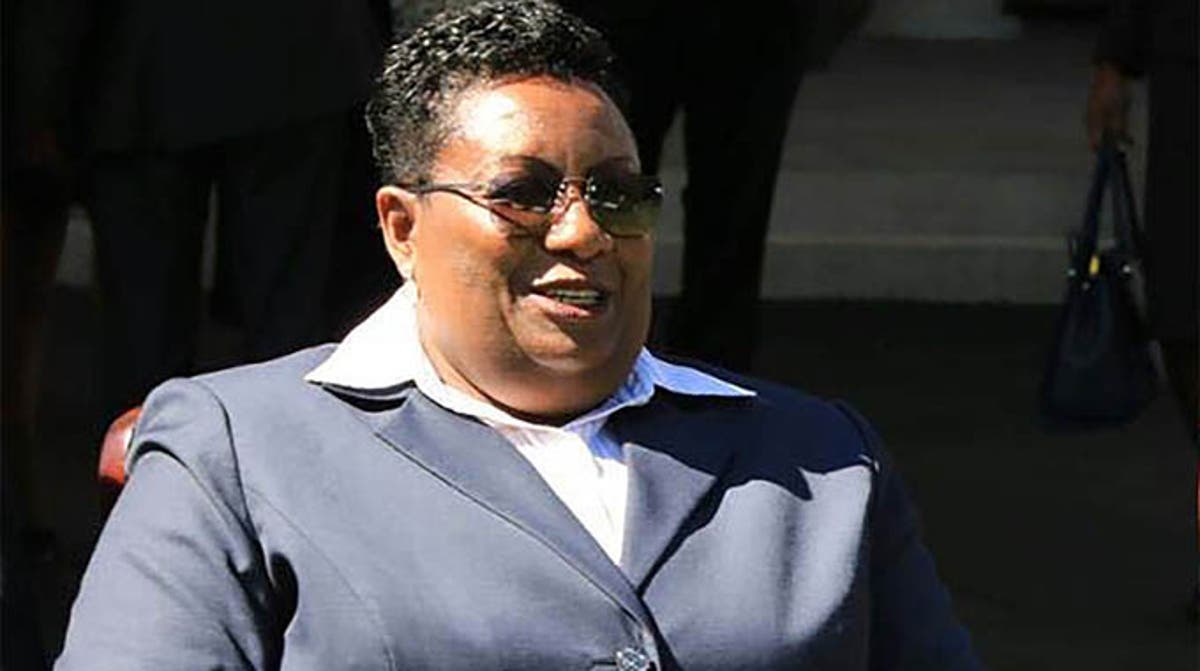 THE Zimbabwe Anti-Corruption Commission (ZACC) has seized property worth US$4.8 million and 510 top of the range vehicles during a joint operation with the Zimbabwe Revenue Authority (ZIMRA).

ZACC chairperson Justice Loice Matanda-Moyo told journalists Wednesday that its success in combating corruption not only lies in the incarceration of accused persons but should include the recovery of ill-gotten wealth.

“Among its high-profile matters, the commission arrested two sitting government ministers on allegations of corruption and money laundering to the value of US$95 million,” she said.

“The Commission has also seized 27 vehicles and 3 properties under investigations. The Commission as submitted eight applications for unexplained wealth orders with the High Court of Zimbabwe.

“Since the inception of the fourth Commission in July 2019, there have been 10 criminal convictions on corruption cases.”

Matanda-Moyo added, “Eight vehicles valued at US$160 000 were confiscated and forfeited to the State and ZWL$8 million and USD330 000 was recovered from unpaid Customs and Exercise duty through a joint operation with ZIMRA.

“This year the Commission has so far submitted 87 dockets for prosecution.”

“These MOUs will include cooperation on joint investigations, assets recovery, skills enhancement and extradition among others,” Moyo said.

“Zimbabwe as a member of the Eastern and Southern Africa Anti-Mont Laundering Group ESAAMLG) and Asset Recovery Inter-Agency Network for Southern Africa (ARINSA) is making great strides to ensure measures that guarantee maximum cooperation is given to States Parties during requests for extradition processes and the return of stolen assets.”