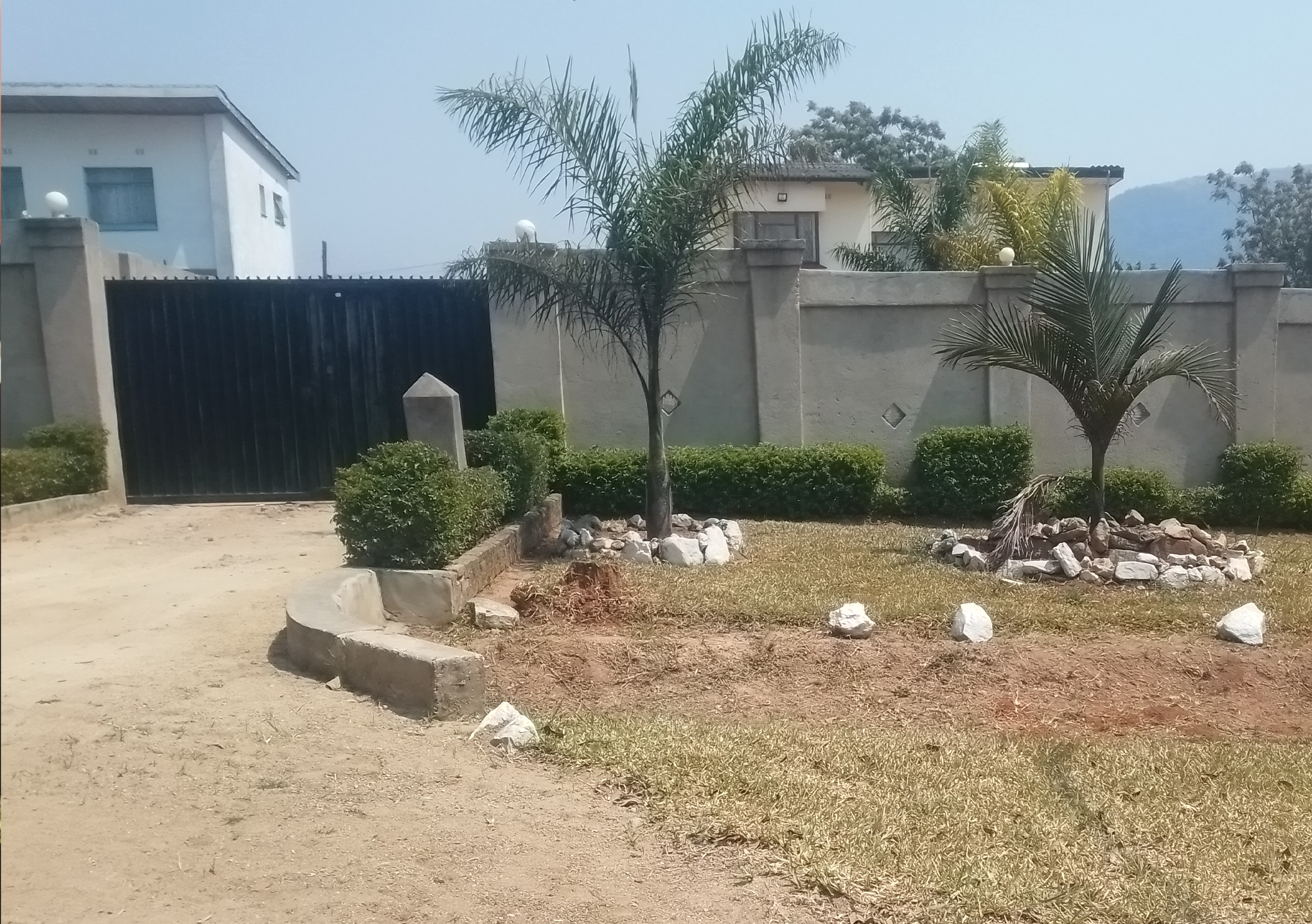 The Zimbabwe Anti-corruption Commission (ZACC) has established a new office in Mutare, in a move aimed at decentralising its services to provinces across the country.

When this publication visited the office Tuesday morning, there was no billboard at the premises while three ZACC officials were going about their business.

However, insiders said an official opening ceremony will be held in due course and by then a billboard would have been erected.

In order to improve its efficiency, the anti-graft body has also set up new offices in Masvingo and Chinhoyi, ZACC spokesperson, commissioner John Makamure told NewZimbabwe.com on Tuesday.

“Citizens in Manicaland are now able to report suspected cases of corruption and also engage the commission on any corruption prevention initiatives.

“The offices make it easier for the commission to engage with citizens and various stakeholders  across the country. This is part of our decentralisation initiative to serve all provinces,” Makamure said.

He added that the development is significant as ZACC is now closer to citizens hence making the multi-pronged approach to anti-corruption much easier.

Makamure commended the government for availing resources needed by the anti-corruption body to operate within provinces.

The independent commission has often been chided in the public spheres for failing to tackle high profile corruption cases ever since it was established.

ZACC chairperson, Loice Matandamoyo was recently quoted by Xinhua saying the body was handling more than 1,000 cases as it escalates its fight against corruption.

She noted that more than 300 cases were handed over for prosecution between the period 2019 to 2021 while various strategies were implemented to avert the vice.