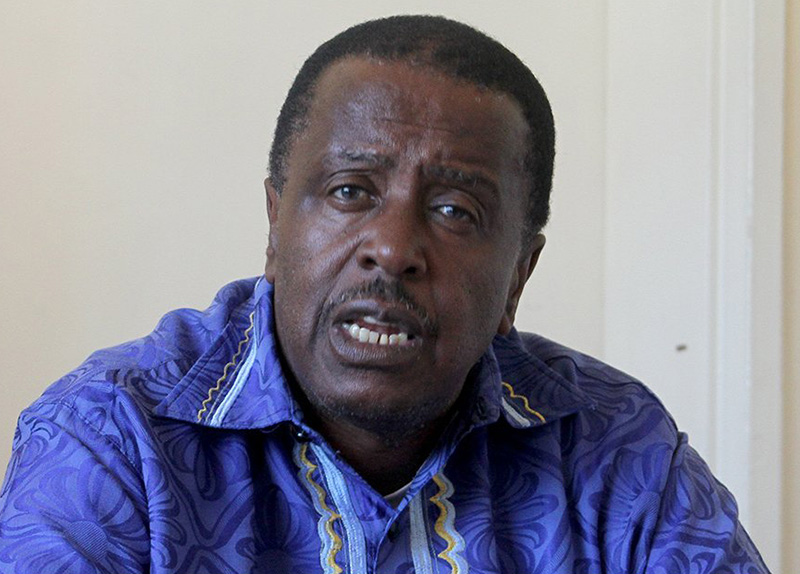 OUTSPOKEN opposition MP, Priscilla Misihairabwi-Mushonga has called for the immediate dismissal of the Zimbabwe Anti-Corruption Corruption Commission (ZACC) old secretariat, as it was destabilising the commission’s anti-corruption drive.

She claimed the recently appointed ZACC commissioners, led by Justice Loice Matanda-Moyo, were working hard on delivering their mandate, but some old staff members at the commission were bent on derailing the efforts.

Misihairabwi-Mushonga was speaking at the anti-corruption commemorations day in Harare.

She went on to appeal to President Emmerson Mnangagwa to give the new ZACC administration the green light to hire new staff and retire those that have worked with the former commissioners as they were also linked to corrupt acts, which their previous bosses were involved in and were hampering the work of the new commissioners.

“You don’t hunt with other people’s dogs,” Misihairabwi-Mushonga who is an MDC-T MP said.

“ZACC is in trouble, Your Excellency. It’s in trouble because you put new people at the top and you maintained everything else at the bottom. If you are asking them to go and hunt, please allow them to look for their own dogs so that they can hunt better.

“They deserve to be strengthened with new people,” she said.

In response, Mnangagwa said he took the decision to remove the former commissioners in order to rebuild confidence in ZACC after the public had lost hope in it due to high-level corruption.

“I dismantled it because the public did not have confidence in it anymore. What I was receiving was that the commission was even more corrupt than the work it was supposed to be doing,” he said.

“So I dismissed the whole commission. I created a new one and the head of that anti-corruption commission is a lady (Matanda-Moyo) who has a history of having a very, very strict background in terms of administration.”

However, he did not give a specific response to Misihairabwi-Mushonga’s demands for the removal of the entire ZACC old guard.

This followed the appointment and swearing in of ZACC chair Matanda-Moyo in May. The new ZACC was constituted after Mnangagwa dissolved the old ZACC in February due to alleged corrupt activities.

The old ZACC was appointed by the late President Robert Mugabe in 2016.

Its chairperson was Job Whabira, a former permanent secretary in the ministries of Home Affairs and Defence.