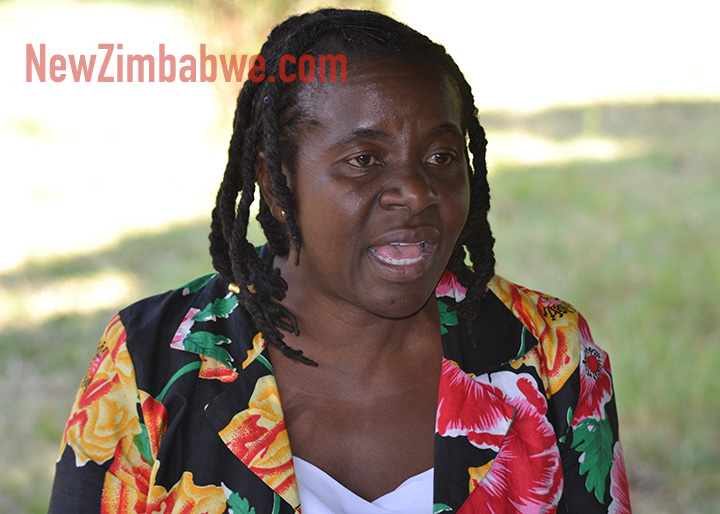 PRESIDENT Emmerson Mnangagwa has roped in two former MDC legislators to help resuscitate his fight against rampaging corruption in the country.

Majome was, until 2018, the MDC MP for Harare West before she was unceremoniously elbowed out while Chaibva was the MDC’s founding lawmaker for Sunningdale constituency when the then relatively unknown party almost upstaged Zanu PF in the 2 000 elections.

He disappeared after the 2005 break-up between the late founding leader Morgan Tsvangirai and then secretary general Welshman Ncube.

Ncube has since returned as party vice president while Chaibva seems to have been flirting with Zanu PF after he defended the military action last August that left six people dead when he appeared before the Kgalema Motlanthe led Commission of inquiry.

The eight new Commissioners were selected from a list of 12 submitted to Mnangagwa by Parliament’s Standing Rules and Orders after public interviews of almost 40 prospective candidates.

In January this year, Mnangagwa, after indicating his unhappiness with ZACC at the time, forced all Commissioners including then chairperson Job Whabira to resign.

The President then established an anti-graft fighting unit in his office but there has been little in terms of successful prosecution of those accused of pillaging public resources.

Whabira was last month replaced by High Court Judge, Loice Matanda-Moyo and will be joined by the eight new commissioners.

Information secretary Nick Mangwana said he would need to confirm whether this was true when asked by NewZimbabwe.com.

Majome, a lawyer promised to “leave no stone unturned” in her quest to fight corruption while Chaibva said the MDC should be happy that “one of their own has been appointed.”