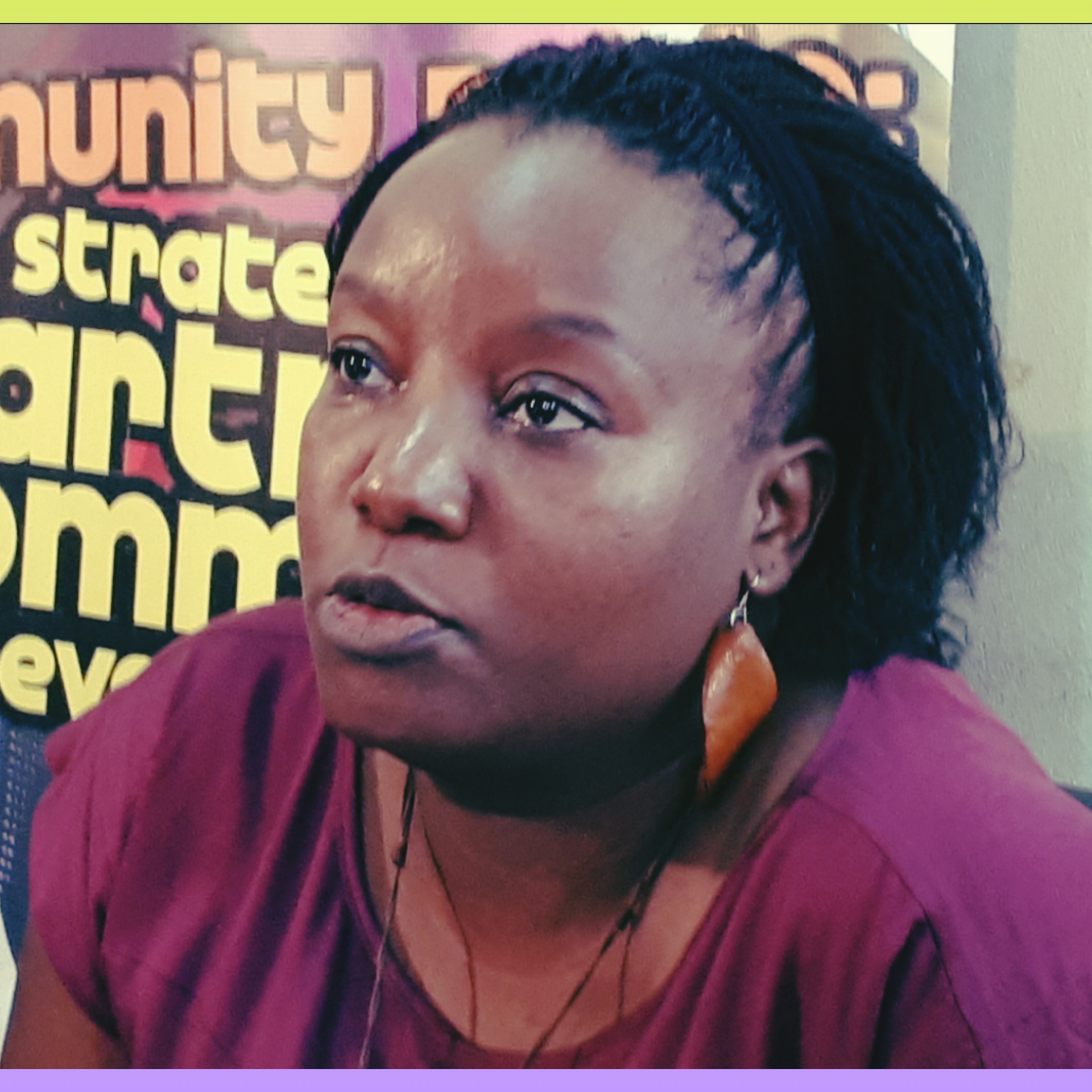 “The authority has completed the processing of the application for those areas with no competition namely, Manama, Mbembesi and Nyanga and wishes to advise that the three applicants have been awarded community radio services licences,” Sibanda said.

The new community radio stations have up to mid-2022 to roll out their plans and go on air as dictated by Broadcasting Services Act.

“While we remain alive to the fact that the three community radio stations are the first of the 10 community radios that are set to be licensed, we continue to entreat the government, through BAZ, to ensure that the broadcasting space is diversified in its entirety through the licensing of people-centred and community rooted community radios,” Kapuya said.

She added: “We urge the government to ensure that the new licensees get all the technical and start-up support that is needed to get the stations off the ground. ZACRAS stands ready to partner and offer any support that may be needed as the country transforms the broadcasting sector.

“As ZACRAS, we, however, believe that the success of these newly licensed community radio stations and campus radio stations will only be possible if they are allowed to independently function through ensuring that communities and students are given the full rights to own and run their stations devoid of any interference from any sector. This of course can only be possible if we all respect their editorial and programming independence.”

“We are concerned at the pace the government takes to licence first community radios,” Chipere said.