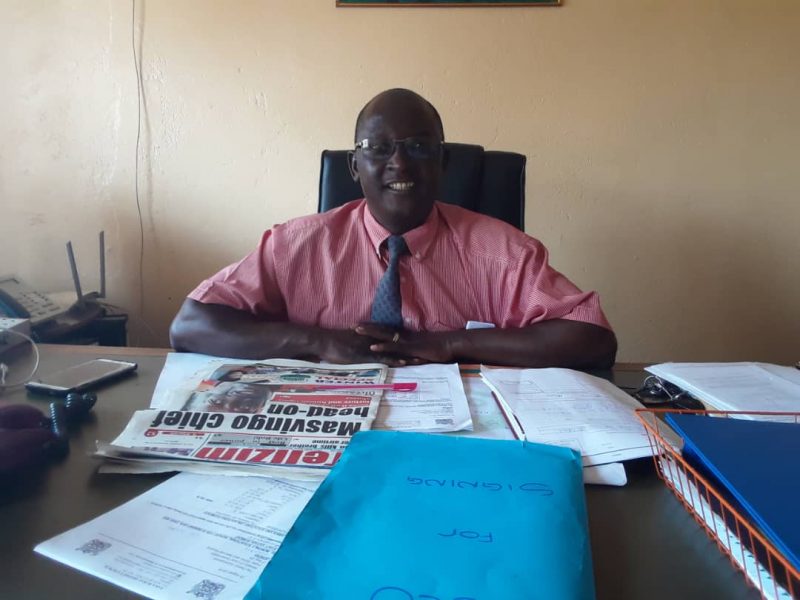 ZAKA: Converting an old council bar at Veza Township into Registrar General offices is one of the projects the Zaka Rural District Council (RDC) is set to achieve.

The predominantly rural district received $29 million out of its targeted $200 million allocation of devolution funds and has lined up a number of projects from renovating clinics to schools and purchasing of road maintenance equipment.

“We are going to convert an old bar at Veza Township in Ward 33 into Registrar General’s offices that will be issuing birth, death certificates, and national identifications cards. The construction is at an advanced stage,” said Majaura.

He added the council was also constructing clinics in different parts of the district to improve health care delivery.

“We are going to finish Benzi, Four Miles, and Tovani clinics to improve our health care facilities in the district.”

Through the devolution funds, Majaura said the council had identified Gumbira Primary School needed to be upgraded and building of a classroom block was underway.

“Gumbira Primary School is under construction at the moment as we try to improve the state of infrastructure at the school,” Majaura said

“The devolution funds are also expected to fund equipment purchase like a drilling rig, grader, and refuse truck. On these items, we have flighted tenders and we forwarded them to the Procurement Regulation Authority of Zimbabwe (PRAZ) and to the Special Procurement Oversight Committee (SPOC) and they have been approved.”

Majaura however bemoaned that the devolution money was coming in small tranches that made it difficult for the local authority to purchase the equipment expeditiously.

“Our only challenge is that the amount of money that we have received is not adding up. We are pursuing the ministries of Finance and Economic Development and Local Government and Public Works to release the funds so that we pay for the equipment that we have already signed contracts for.

If the contract fails we will be doomed,” he said.