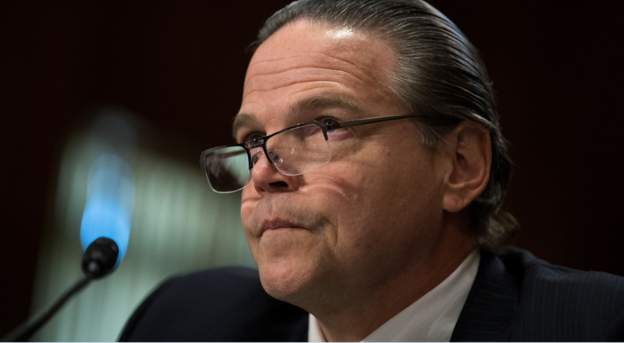 The president of Zambia Edgar Lungu says his government has asked the United States to withdraw its ambassador, after the diplomat criticised the jailing of two men for being in a gay relationship.

Daniel Foote said he was “horrified” last month when a judge sentenced the men to 15 years in prison.

He called on the government to review the case.

Lungu said he did not want people like Foote in the country.

He said he was waiting for a response from Washington.