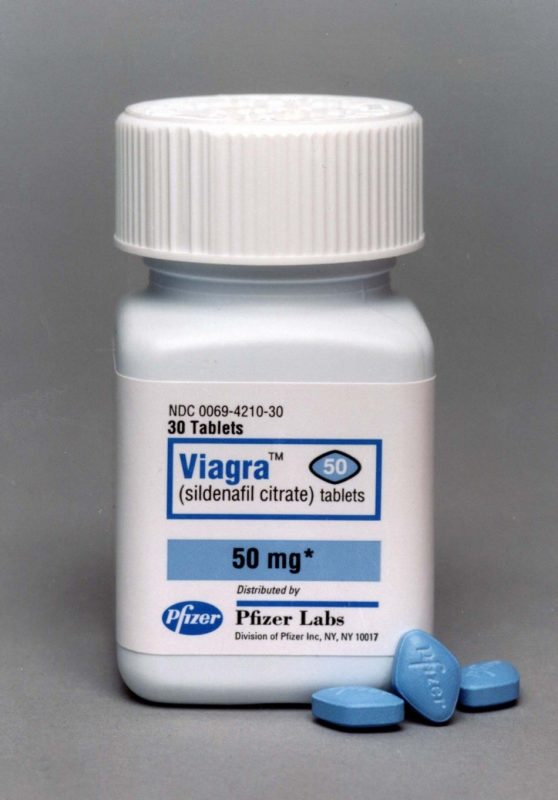 The Zambian authorities have banned an energy drink after it was discovered that it contains an ingredient that’s used in the anti-impotence drug Viagra.

At the end of last year a consumer in Uganda complained of a prolonged erection after drinking Power Natural High Energy Drink SX, which is manufactured in Zambia.

The Ugandan health authorities investigated and found that it contained Sildenafil Citrata – the active ingredient in Viagra.

Zambia said it would also investigate.

“Results from both Zimbabwe and South Africa correlated with those obtained from the Foods and Drugs Laboratory that indicated a positive presence of Sildenafil Citrate,” a statement from the Zambian authorities quoted by Reuters said.

The manufacturer, Revin Zambia, has not commented.

In January, the company’s General Manager, Vikas Kapoor, told the BBC’s Newsday programme that to the best of his knowledge the energy drink does not contain any drugs.