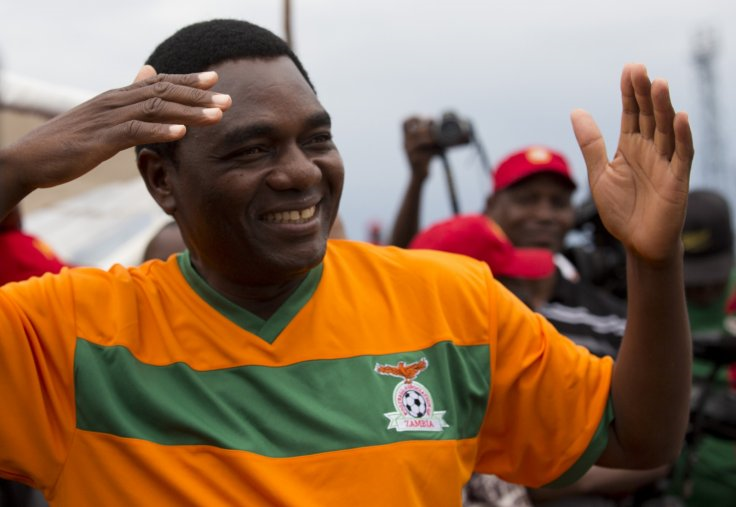 Zambia’s government accused the opposition on Friday of fuelling “xenophobic” attacks on Chinese nationals after a spate of violent incidents targeting the community and its businesses.

Anti-Chinese sentiment in Zambia has grown as the government increasingly hands lucrative contracts to the country while borrowing huge sums from Beijing.

Vice President Inonge Wina told parliament that “xenophobic attacks on Chinese [are] politically motivated because of the utterances that politicians make”.

Her intervention follows sporadic rioting in the towns of Buchi and Kawama this week when millers took to the streets to protest after rumours that a Zambian timber company had been sold to Chinese buyers.

“[Hichilema] made slanderous and untruthful statements… that culminated in the looting of businesses owned by Chinese,” Kampyongo told parliament.

“There are riots that start at universities and other learning institutions but those against the Chinese are politically motivated,” added Wina.

“I therefore stick to my statement that there are xenophobic attacks against Chinese.”