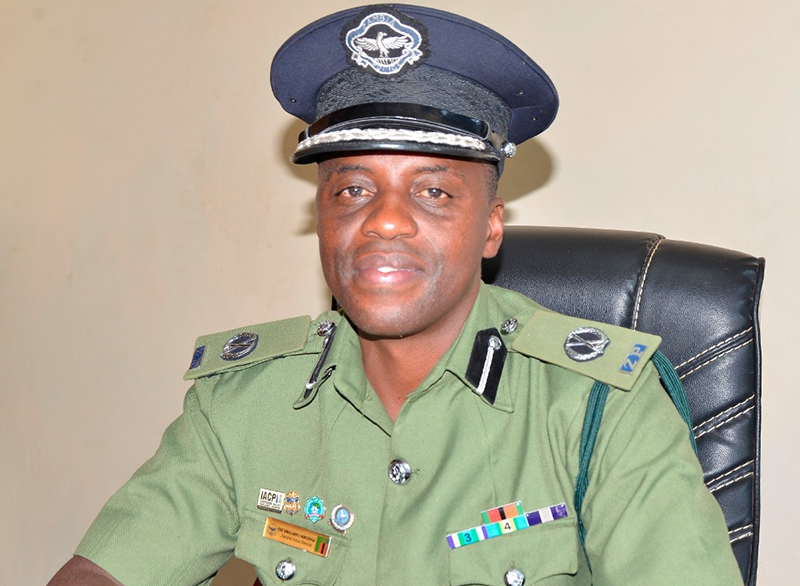 Twenty-three women members of a Zambian church died on Monday when their speeding vehicle ran off the road in the north of the country, police said.

They riding in a truck heading for Nsumbu, 780 kilometres north of the capital Lusaka, for a church conference.

“Seventeen people died on the spot while six others died upon reaching Nsumbu clinic,” police spokesman Rae Hamoonga said in a statement, adding 27 others were injured.

Police blamed the driver for excessive speed saying he failed to negotiate a curve and lost control of the truck which eventually overturned.

Deadly traffic accidents are common in Zambia due to the poor state of the roads and bad driving.