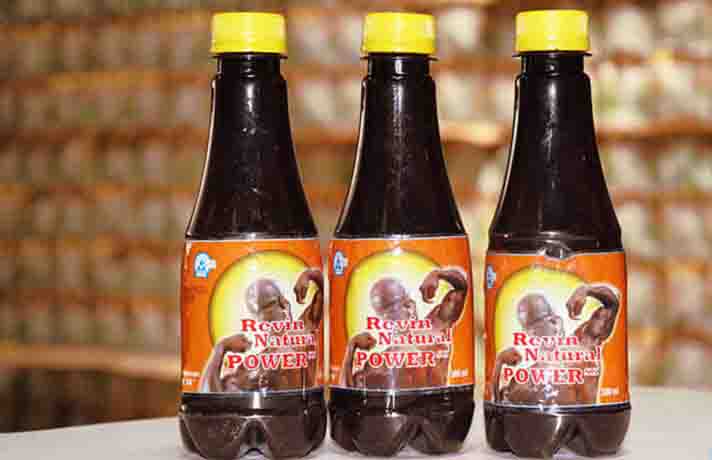 Authorities in Zambia have ordered a local manufacturer to stop the production and distribution of an energy drink that is reportedly causing prolonged erection in men.

The move comes after the Uganda Bureau of Standards (UBS) said in a letter dated 4 January that it had tested samples from a bottle of Natural Power SX after a customer complained of constant sweating and an erection lasting nearly six hours.

The drink is manufactured by Revin Zambia Limited, a company located in Ndola in the north of the African country.

The company’s General Manager, Vikas Kapoor, told the BBC’s Newsday programme that to the best of his knowledge the energy drink does not contain any drugs.

In a joint statement, the Zambia Medicines Regulatory Authority, the Ndola City Council and the Zambia Bureau of Standards said they had instituted investigations in the matter and will release the findings to the public:

“Officers from the three institutions are on the ground to collect samples of the raw materials and of the finished product for analytical tests that will determine if there is any truth to the claims being made.

“The outcome of this investigation will be communicated to the public as soon as results are released,” the statement said.

In Uganda, authorities have begun to impound the energy drink.