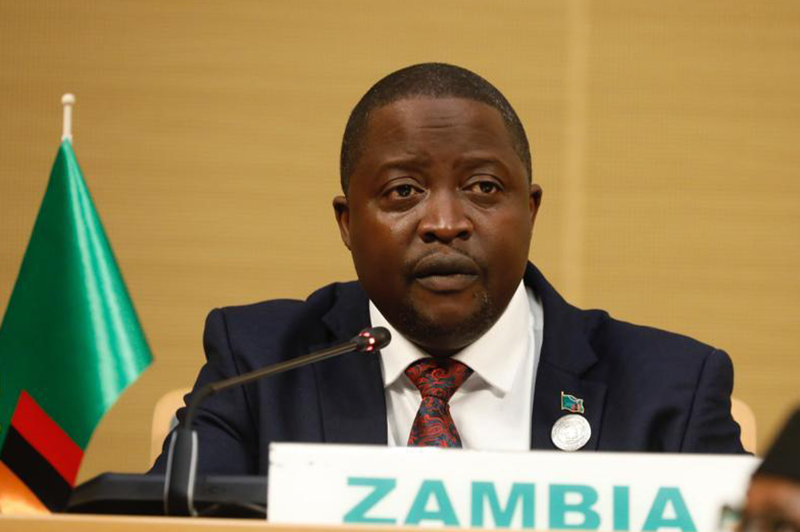 A Zambian student who was serving a 9-year, six-month sentence in a Russian prison has been killed fighting alongside Russian troops in Ukraine, the Zambian government announced Monday.

Zambian Foreign Minister Stanley Kakubo says Russian officials informed the Zambian government of the death of 23 year-old Lemekhane Nyireda, who was a government-sponsored student before he was sentenced for unspecified crimes in April 2020.

Kakubo said the Zambian government was seeking answers from Russia about how Nyirenda ended up on the battlefield in Russia’s war against Ukraine.

“In view of this very sad development, the Zambian government has requested the Russian authorities to urgently provide information on the circumstances under which a Zambia citizen, serving a prison sentence in Moscow, could have been recruited to fight in Ukraine and subsequently lose his life,” Kakubo said Monday.

He said the Zambian Embassy in the Russian capital of Moscow had established that Nyirenda died on Sept. 22 and that his remains have been transported to the Russian border town of Rostov ahead of repatriation to Zambia.

Before his prison sentence, Nyirenda was studying nuclear engineering at the Moscow Engineering Physics Institute. He was serving his sentence at the Tyer medium security prison on the outskirts of Moscow, according to the Zambian government.