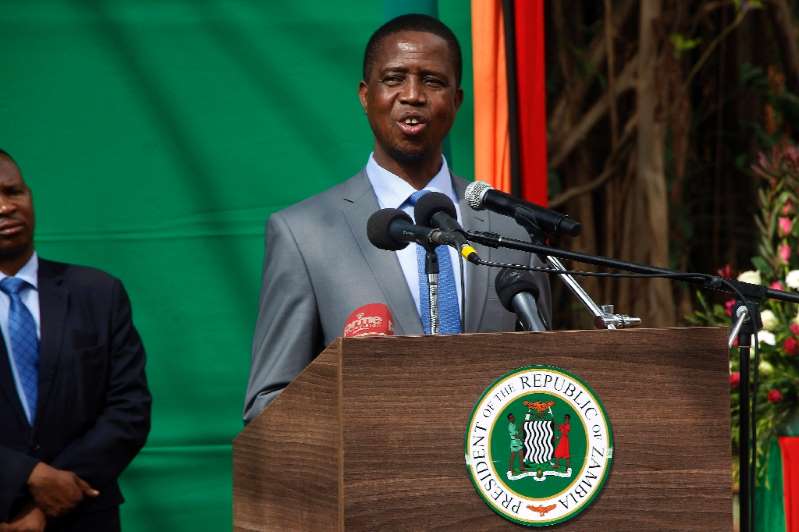 Zambian President Edgar Lungu on Monday sacked the army commander and his deputy, a rare firing of the top military brass in the country.

He did not give reasons for removing Lieutenant-General Paul Mihova but cautioned his successor, William Sikazwe, not to abuse the authority of the office and to respect the hierarchy.

“(The) Zambia army is renowned in Africa and beyond to have very disciplined officers and I expect you to continue maintaining that discipline,” Lungu told the new army boss shortly after he swore him in.

“Remind the men and women in uniforms that discipline is about respecting the hierarchy of power.

“I don’t expect anybody to abuse that power of responsibility,” Lungu said during the ceremony broadcast on state radio.

Mihova was appointed head of the army in 2011 by the late president Michael Sata.

His deputy, Major-General Jackson Miti, was only recently appointed to the second most powerful position in the army.

President Lungu has been accused of cracking down on dissent since winning a contested election in 2016. 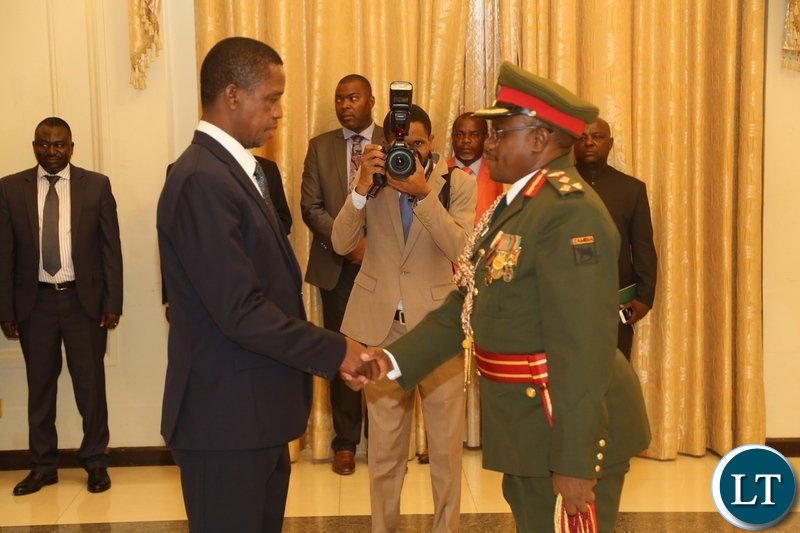