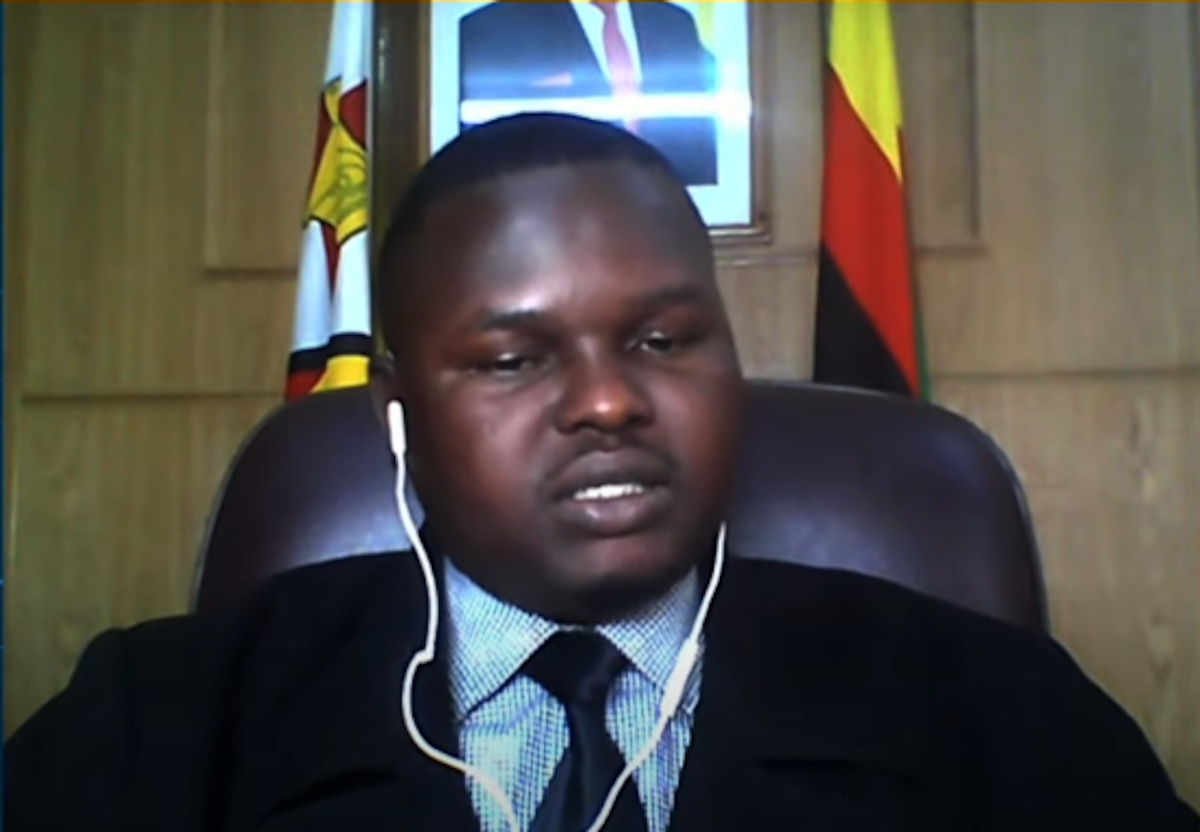 Zimbabwe’s ruling Zanu-PF says the ANC special envoy to Harare is acting in bad faith and “forcing” it to meet opposition and civil society groups.

Zanu-PF director of publicity and information Tafadzwa Mugwadi said it was unheard of in the history of diplomatic relations between the two parties for one to “interfere” in the other country’s affairs.

“It is unprecedented in the history of our fraternal relations as revolutionary parties for the ANC to seek to verify our submissions through puppet movements. Just imagine a Zanu-PF delegation forcing itself to engage renegade movements like DA, EFF or Afrikaner organisations to verify and ascertain whether the ANC is correct or not,” said Mugwadi.

Mugwadi was speaking in reaction to a press statement by the ANC on Tuesday in which the party said it would return to Zimbabwe soon to engage other stakeholders in that country’s crisis.

He added that there were no deliberations that led to both parties agreeing that the ANC would meet the opposition.

“For the record, there was no deliberation nor agreement on them coming back to meet anyone over the issues we discussed,” he added.

Mugwadi’s claim is the opposite of what ANC secretary-general Ace Magashule told journalists at a joint press briefing with his Zanu-PF counterpart Obert Mpofu after the “party-to-party” meeting in Harare last Wednesday.

Zanu-PF insists there’s no crisis in Zimbabwe but voices from SA’s opposition EFF, the ruling ANC and the South African Communist Party (SACP) have noted that the situation in the country was spilling over to SA.

Zimbabwe is experiencing its biggest economic setback of a decade, worsened by the Covid-19 pandemic, rising annual inflation at 735%, disputed presidential election results and a crackdown on civil society and the opposition.