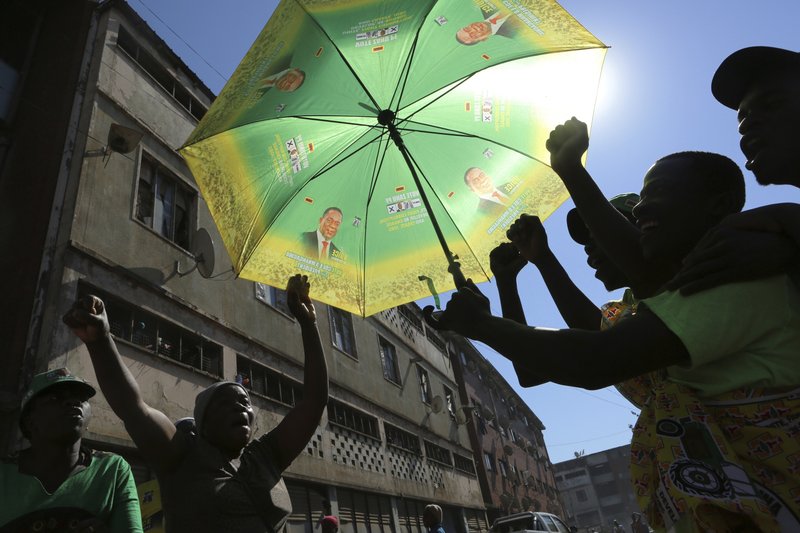 A ZANU PF activist is in trouble with the law after he allegedly chased an Indian business woman off her land claiming it belonged to him.

The complainant in the case is Ismael Rashan of Ridgeview, Harare.

It is alleged that Rashan applied for land on an open space and was given stand Number 40720 in Belvedere.

Court heard she went on to erect poles around the place intending to fence it off but Samunda then teamed up with seven men who were dressed in Zanu PF regalia and uprooted the fence.

“We interviewed people near the site who indicated that the accused had come with some people clad in Zanu PF T-shirts and removed the poles,” said Rashan’s employee, Anyway Dobo.

The State also alleged that Samunda was seen by one Mpofu whom the former told the land belonged to him.

“The following day the complainant filed a police report after she was informed by her employee that the poles have been uprooted.

Court heard Rashan cross checked with Harare City Council and was told that Samunda was not known to them and that he was not the rightful owner of the stand as he alleged.