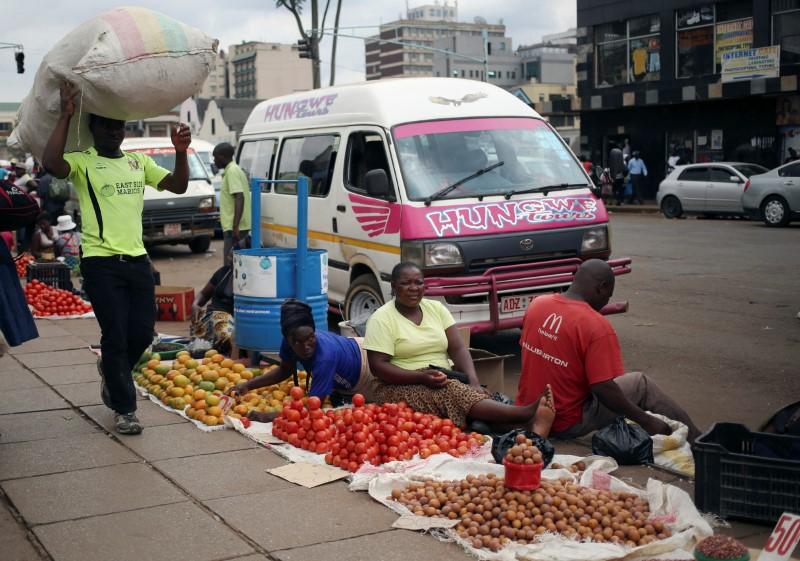 The issue was raised during a recent council meeting, where councillors took turns to condemn the ‘violent vendors’ who are brazenly breaking council by-laws.

Ward nine councillor, Donaldson Mabuto, said there were some vendors who were illegally renting out vending bays.

“Councillor D. Mabuto complained about 5th Avenue which had become an eyesore. There were a lot of illegal vendors. The illegal vendors had a political backing which made them defy council’s by-laws. He suggested that the resident Minister be engaged,” reads part of the council report.

Dube said illegal vending activities should not be tolerated, adding it was necessary to enforce vending by-laws.

Councillor Anorld  Batirai also supported the point, noting this should be done without fear or favour.

Government was last year forced to call a crisis meeting with stakeholders following numerous complaints of Zanu PF supporters who were extorting informal traders in the city.

The practice is still rampant despite the engagement.