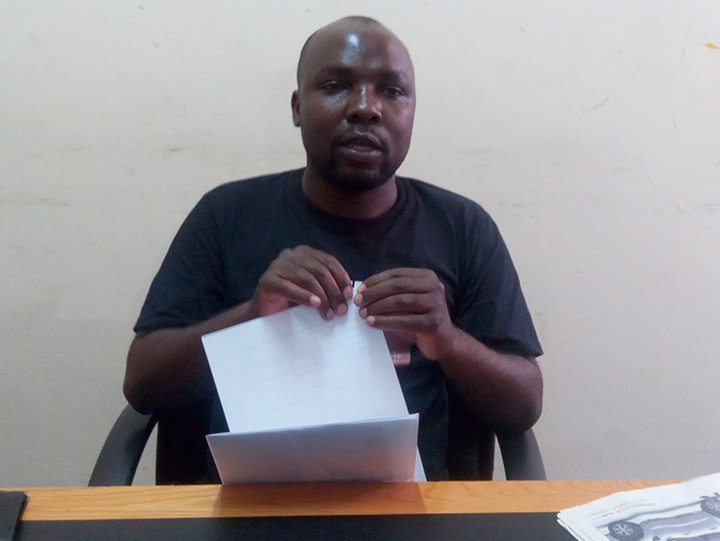 MUTARE: Following last November’s resignation of then president Robert Mugabe under military pressure, touts and rank marshals were flushed out of the city centre for harassing commuters and extorting money from transport operators.

However, with campaigning now in full swing for crunch general elections expected in July the often unruly unemployed youths can now return to the streets and take control of bus termini and kombi ranks.

The development was confirmed by ZANU PF national youth commissar Godfrey Tsenengamu during a meeting at Beit Hall in Sakubva this Monday.

“I was told our boys are failing to work in town. The leadership here should take charge of this town and ensure that the party controls all exit and entry points in the city.

“They are very critical to us,” said Tsenengamu amid a thunderous applause from unemployed youths.

He added; “Those deployed at those points must be disciplined.

“They must not harass our parents but ensure they board transport safely and don’t lose their belongings; they must help them carrying luggage.

“We don’t want people who harass our parents or steal their belongings. We don’t want to hear that you were tussling for luggage; be disciplined.”

Tsenengamu was however emphatic that the youths must support President Emerson Mnangagwa and defend Zanu PF vote in the forthcoming elections.

“Know that you are there because of Zanu PF. You have the blessings of the party,” he said.

Commutter ranks and bus terminus are cash cows for local authorities but most the councils have lost control of the facilities after they were illegally invaded by unemployed youths commonly known as mahwindi.

In Mutare, the touts have been accused of harassing members public and stealing their belongings, especially at Mudzviti and Sakubva musika.