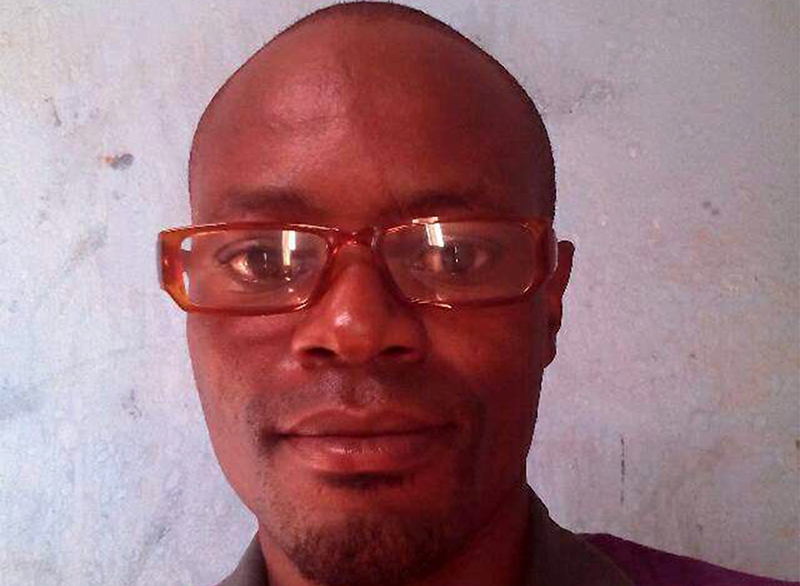 The Ballot Show programme is hosted by Khulumani FM, a Bulawayo-based subsidiary of the Zimbabwe Broadcasting cooperation (ZBC).

Maphosa added that the country’s cash crisis could not be solved as long as people like Moyo continue to engage in the illicit business.

“Moyo you have no moral capacity to talk about your party ending the cash crisis as you are one of those hoarding cash for trading purposes on the black market while the banking system is dry.

“I also wonder the sincerity of   Zanu PF to forward an illegal money changer to be voted for by his victims,” alleged Maphosa during the live talk show.

The allegations apparently angered the Zanu PF candidate retaliated by rubbishing Zapu’s participation in the liberation struggle and went on to about his educational qualifications.

Maphosa later told NewZimbabwe.com that Moyo kept on insulting him after the show.

“After the live radio broadcast, things almost turned physical. I kept composed while Moyo was clearly spoiling for a fight with me,” he said.

According to Moyo, Maphosa threatened to use his ruling party connections to either ban or moderate the radio programme.

The Zanu PF official reportedly charged; “I will not take this lying down.

“I will have to see to it that we have some changes to your show, even it means the presenter is changed.

“I was here to tell the people what I have to offer them, and you come up with this shallow minded behaviour.”