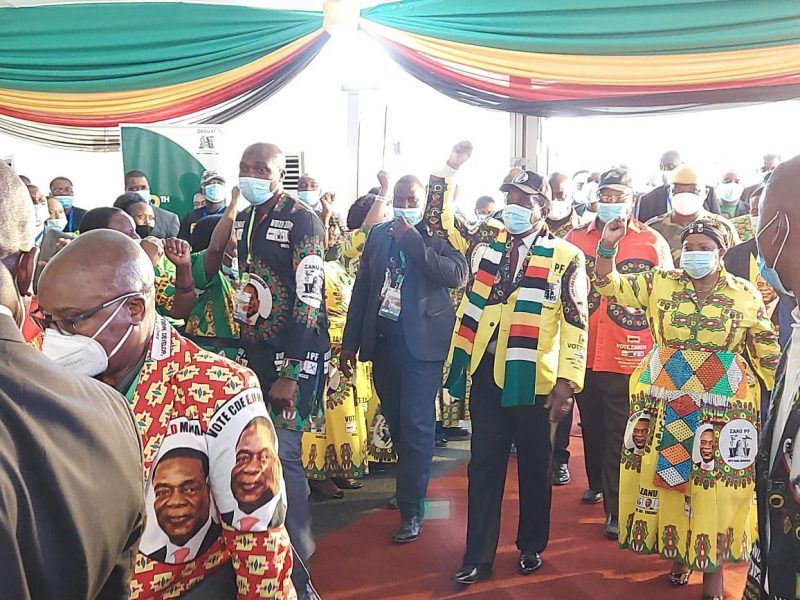 Butau was expelled from the ruling party in 2015 after he was linked to the sacked former Vice President Joyce Mujuru led faction accused of trying to topple then ZANU PF leader Robert Mugabe.

In a letter dated 5 May 2022, addressed to the Mushumbi District Coordinating Committee chairperson, Mahuwe district vice chairperson, Daniel Mumbamuchena said they had agreed that Butau should be readmitted into the ruling party so he can mobilize voters for President Emmerson Mnangagwa ahead of 2023 elections.

The letter reads: “We as the ward, Mahuwe political district agreed to the letter with the following conditions:

“Cde Butau involved everyone to implement development in Mbire district, he offered personal projects to uplift the livelihoods of people in the entire district.

“He was involved in developing public places like schools, clinics and roads, he donated learning materials like books and computers in most of the schools in the district.

“He assisted orphans and the most vulnerable people in the entire district, he was strongly involved to resolve situation during disasters which affected people in Mbire district”.

Added the letter: “We therefore recommend Cde David Butau to be admitted in Zanu PF, to continue with his good works and also assist the President of Zimbabwe H.E Mnangagwa in mobilising the five million voters to rally behind Zanu PF in the impending 2023 general elections.”