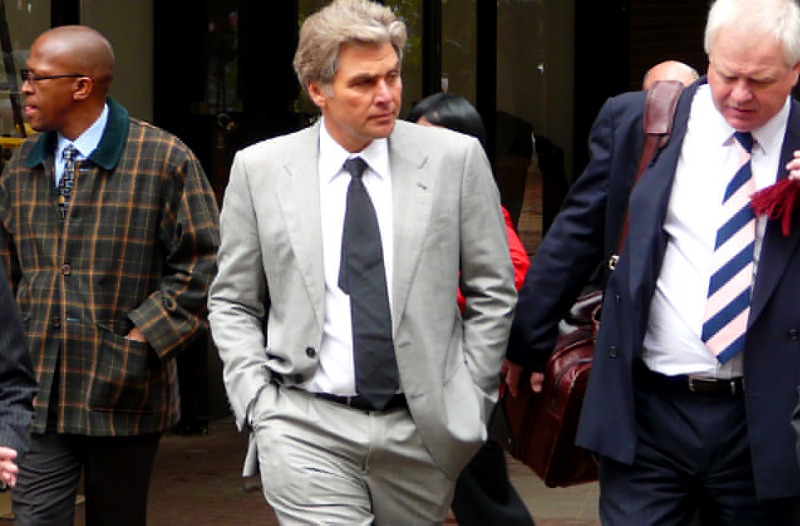 ZANU PF linked business magnet, Billy Rautenbach is paying a measly RTGS$0.10 as unit tax per hectare, to the Mwenezi Rural District Council, for the 229 000 hectare multi-million dollar wildlife sanctuary that he runs at the sprawling Nuanetsi Ranch in the Lowveld.

The ranch is home to one of the biggest wildlife sanctuaries in Zimbabwe. Council charged Rautenbach unit tax at $1 per hectare and his company, Zimbabwe Bio Energy (ZBE) has ignored its tax obligations since 2009.

According to Mwenezi Rural District Council chief executive officer, Albert Chivanga, the local authority has since sought President Emmerson Mnangagwa’s help to recover some $1.9 million owed by the business mogul.

“ZBE should pay Mwenezi RDC $229 000 per year but they have only been paying a paltry $22 900 which they have pegged without the RDC’s approval,

“We have since notified Masvingo Resident Minister, (Ezra Chadzamira) to see if he could assist in notifying the President over this impasse and maybe he would be able to intervene and help us as council recover what is owed to us,” said Chivanga last week.

Nuanetsi Ranch has over 40 000 cattle, 150 000 crocodiles among other animals. Rautenbach operates a massive safari farm with all types of wild animals where tourists from across the world troop to see as well as hunt and pay a premium for this.

Chivanga said council is shocked that Rautenbach had the cheek to set his own rates and what he wanted to pay like an outlaw despite a directive from the local authority to the contrary.

The Mwenezi RDC chief said the local authority needed that money to balance its books since the funds have been budgeted for the development of the district.

According to Chivanga, Rautenbach was yet to respond to correspondence from the local authority over the issue.

Rated as one of Zimbabwe’s wealthiest personalities, Rautenbach is believed to have a fortune estimated at US$568 million and has strong ties with the ruling Zanu PF administration. Efforts to get a comment from Rautenbech were fruitless.

A 2017 audit directed council to deal with the tax issue but to date all their efforts have hit a brickwall.