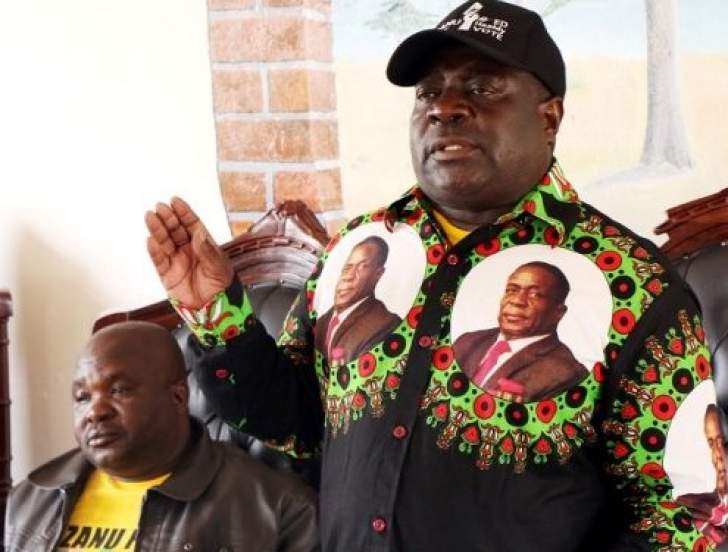 ZANU PF is struggling fend off nagging interference by its senior officials accused of meddling in the ongoing restructuring exercise and trying to influence the outcome of upcoming provincial elections.

This was disclosed by former Zanu PF Mutasa South legislator, Irene Zindi Sunday as she rapped the former executives for interfering with internal elections.

The national leaders have keen interests in goings on in provinces since the result has the potential to define their political fate.

She said as a result of their actions, the saying the electoral process is no longer legitimate due to widespread rigging.

The provincial elections, which are expected before 31 December, had earlier on been cancelled after violence erupted.

The meeting was president over by Zanu PF politburo committee member Angelbert Rugeje.

“Comrade Rugeje, I wanted to reserve my contributions, but my instinct directed me not to. Sometimes we remain docile because senior party officials know the truth about massive rigging within our ruling party. Even in Politburo they know that our internal elections are no longer being conducted in a transparent manner as they are marred with massive rigging,” Zindi said.

“These senior officials do not listen because they have their preferred candidates they will be pushing for. They also constitute the national elections directorate. Although we report to them at times they also have interests as they will be contestants as well, either in constituency or as a senator. Given that kind of a situation there is conflict of interest and obviously they take advantage of their top positions in the national elections directorate which disadvantages ordinary members despite their grassroots support. They will black mail you along factional lines and you will never win that battle,” complained Zindi.

“They will label you a G40 and circulate it on social media. It demoralises. I thought I should make it very clear that there are unmitigated intimidations, abuse of senior positions to silence ordinary members, lack of freedom to interact with other members who may be labelled as belonging to another faction. Though it divides members, that is what is prevailing in the party as we speak today.”

In his response, Rugeje said the problem was prevalent in other provinces.

“Comrade Zindi, you want to get me into hot soup. We have noted this problem in so many places dotted around the country. Some of us in the politburo we have raised it and it has been noted. Once you are a national figure you are no longer associated with your province only. I am moving around all provinces as a national figure hence I have no interests in Masvingo where I come from because I am contended with my senior position.”

“It does not build the party if I start to meddle with cell and district affairs. I will present your concerns to national political commissar and in the politburo,” he said.