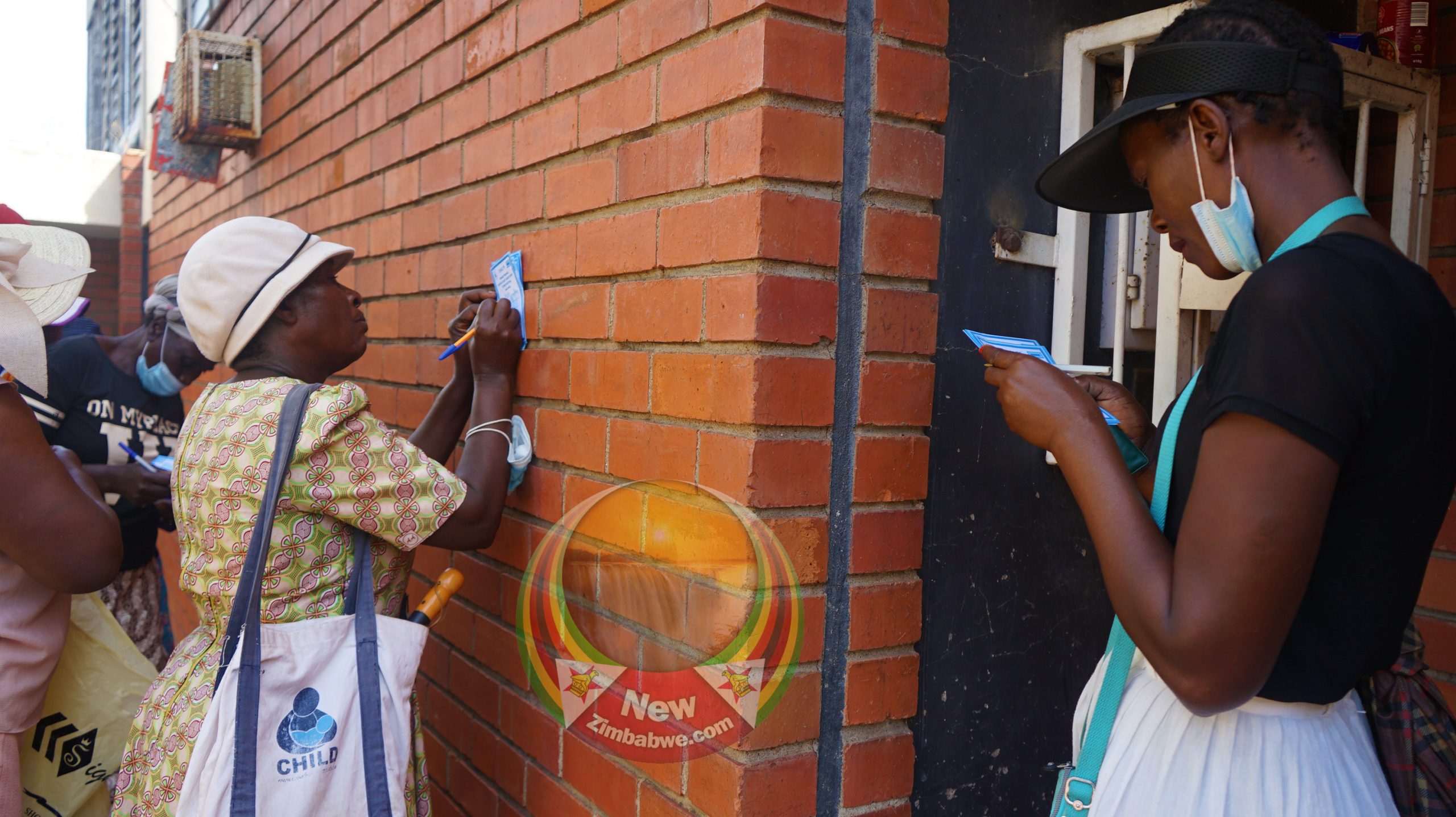 THE extended delay in announcing results from Tuesday’s provincial Zanu PF elections has led to fears the outcome was deliberately manipulated in favour of candidates preferred by the party’s leadership, with some party sources describing the process as “a monumental coup against the people”.

While voting took place on Tuesday and the party had initially said results would be announced expeditiously, senior officials claimed late Wednesday results were still being collated pending a ‘verification’ exercise.

“We don’t accept the results which would be announced, and we consider this as a coup against people’s votes,” one Zanu PF member who was contesting for a post in Harare province said.

Another official from Mashonaland East said: “There was just too much rigging here orchestrated by Omega Hungwe and Edna Madzongwe who were presiding officers. It’s a sham.”

Similar eyebrows were raised in Mashonaland Central where a senior party staffer, Collen Mharadzano, according to party and security sources, received US$25 000 from Home Affairs Minister Kazembe Kazembe to turn figures for him after his rival Tafadzwa Musarara had raced ahead of him.

However, Zanu PF information director Tafadzwa Mugwadi dismissed vote-rigging allegations in some provinces telling Newzimbabwe.com that nothing was fishy in the delays that were caused by administrative and logistical problems.

“The national election directorate and the national political commissar is still processing results and once all these processes are done, the results will be announced. By the way, these results do not belong to us, they belong to the public and the generality that voted so the results are theirs,” Mugwadi said.

“There is nothing fishy that is going on. The announcement will be done swiftly but it is just a matter of procedure to ensure that the process moves on smoothly as it happened. We advise people to wait patiently whilst the results are being verified. There is no need to hurry or cut the horse,” he said.

“Elections were done peacefully in all provinces. The elections had no significant incidents of violence. It is a clear indication of an impression of the spirit of a new dispensation. I can confirm that results are trickling to the national command centre which has the party national headquarters but in terms of announcing those results, they should be cleared by the national election directorate so we are waiting for guidance from the NPC  and the national presiding officer Cde Lovemore Matuke and the supervising politburo and central committee members.”

“We had three main challenges on Tuesday but all of them were rectified promptly to allow voting to start or continue smoothly. The election was over 90% smooth. Some areas were difficult to access due to the poor road networks in areas like Muzarabani, Rushinga to allow the movement of voting materials in the morning. Rains affected some parts in Midlands province such as Mberengwa and Masvingo province where the distribution of materials was heavily disrupted.”

“Accordingly, the national political commissar (NPC) Mike Bimha in consultation with the national election directorate then agreed to have the elections continue until December 29, 2021 (today) to ensure that no one was left behind in choosing leadership.”

Mugwadi however admitted to some irregularities saying: “Some ballot papers were taken to wrong places and Harare had such problems. We expect to get full reports from contestants and leadership (politburo and central committee members deployed in provinces) if there were any other challenges that we have not taken note of now.”