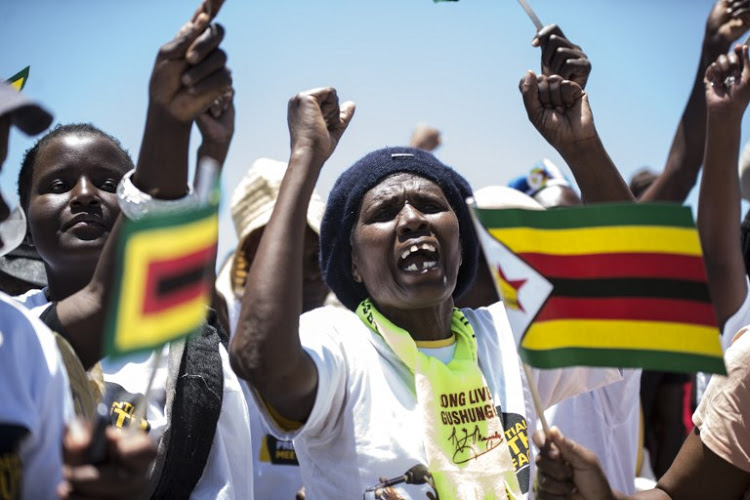 Masvingo: A Zanu PF provincial official here will do 210 hours of community service after he was convicted for stealing 12 bags of grain from the Grain Marketing Board.

Renias Machoko, who is party secretary for transport and social welfare, was convicted on his own guilty plea when he appeared before Mwenezi magistrate, Honest Musiiwa facing theft charges.

Court heard that he collected 10 x 50kg of maize and 2 x 50 kg of millet at Rutenga GMB depot on while claiming the grain was meant for a state function.

He admitted in court that he took the grain without authorisation.

Machoko however claimed he was mandated by the ruling party to source for food and transport each time there was a state function.

However, Rutenga GMB manager Tawanda Masiyambiri, who was a witness in the case, disputed Machoko’s claims telling court that if there are state functions in the district, individuals and different arms of government make donations towards the event and part of the money will be used to buy maize from the depot.

He told court that even the social welfare department follow procedure when it requires maize from the depot.

Prosecutors told court that Machoko found one Warinda Kaurai, a security guard manning the GMB Rutenga depot and used his party position to force the security guard to open store rooms where the grain was kept.

Court heard that he then took the 12 bags and loaded them on his branded Zanu PF vehicle and left without the authority of the depot manager who was not at the premises.

The security guard notified his superiors and a police report was made leading to the arrest of the Zanu PF official.

Machoko will do community service at Rutenga police station and was also ordered to restitute the 12 bags to the GMB.