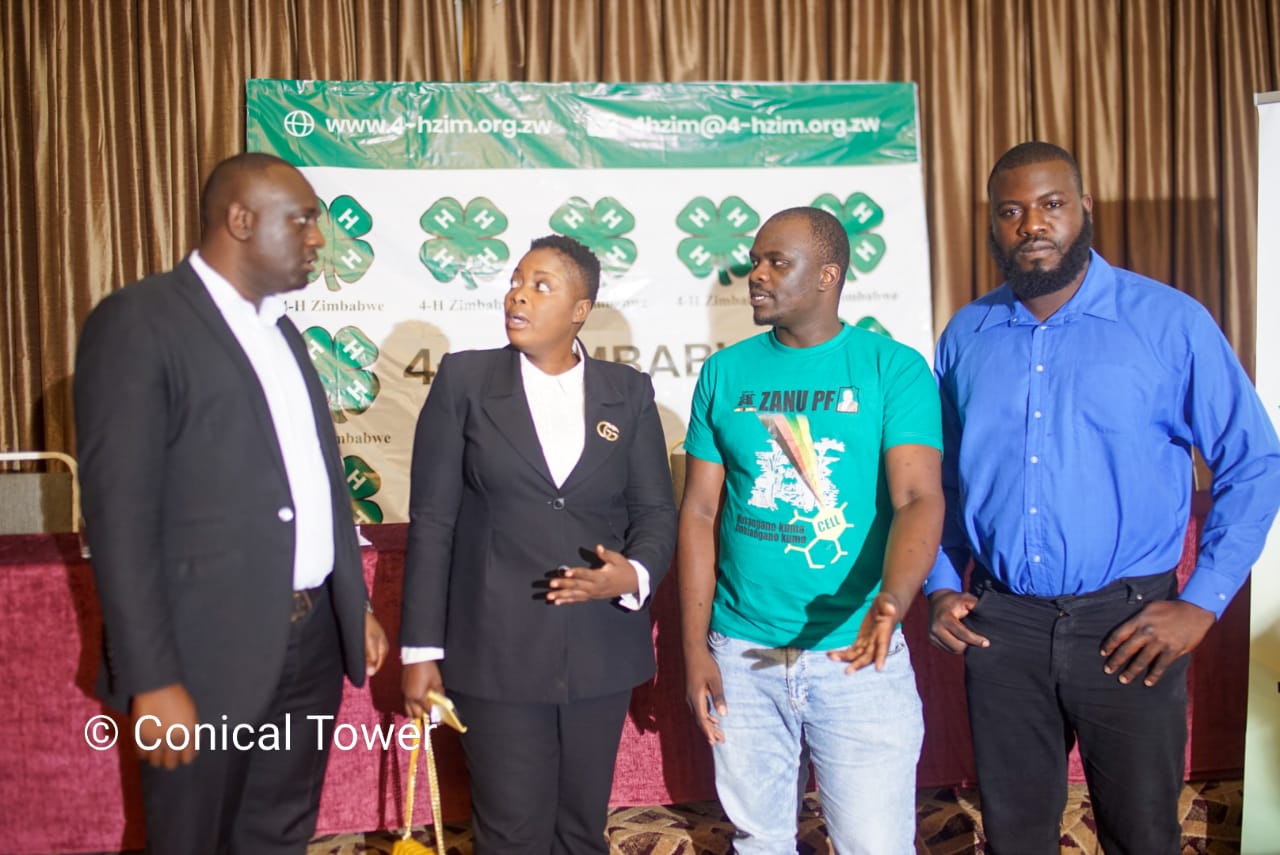 DESPITE emotions flaring midway through the first engagement between ruling Zanu PF youths and their peers in opposition Citizens Coalition for Change (CCC), both parties welcomed new platform set up by 4-H, a Harare based non-governmental organisation (NGO).

The platform, which focuses on voter registration and participation in a peaceful electoral process, was described as key in reducing tension and politically motivated violence by CCC youth assembly spokesperson Stephen Tshuma.

His party was represented by acting chairperson Cecilia Chimbiri while Zanu PF had Taurai Kandishaya.

“Today’s gathering was a good thing, as it helps to reduce tension among the youth. We hope more of these platforms will be created not only here in Harare  but should be spread in other places, especially in the rural areas,” Chuma said.

The gathering was also graced by Zimbabwe Electoral Commission (ZEC) spokesperson Jasper Mangwana who highlighted what the youths are expected to uphold in the voters registration, election and post election processes.

“As a party we are happy and we welcome the initiation. These meetings will help youths to desist from violence against each other as this will create relationship among us. These platforms will go a long way in educating us that elections is not all about violence,” said Chimanyiwa.

4-H Zimbabwe executive director John Muchenje said the platform was a first step for the organisation which seeks to “build a spirit of tolerance and peace building amongst them.”

Muchenje said 4-H will be hosting an inter-political party sports festival in June this year.