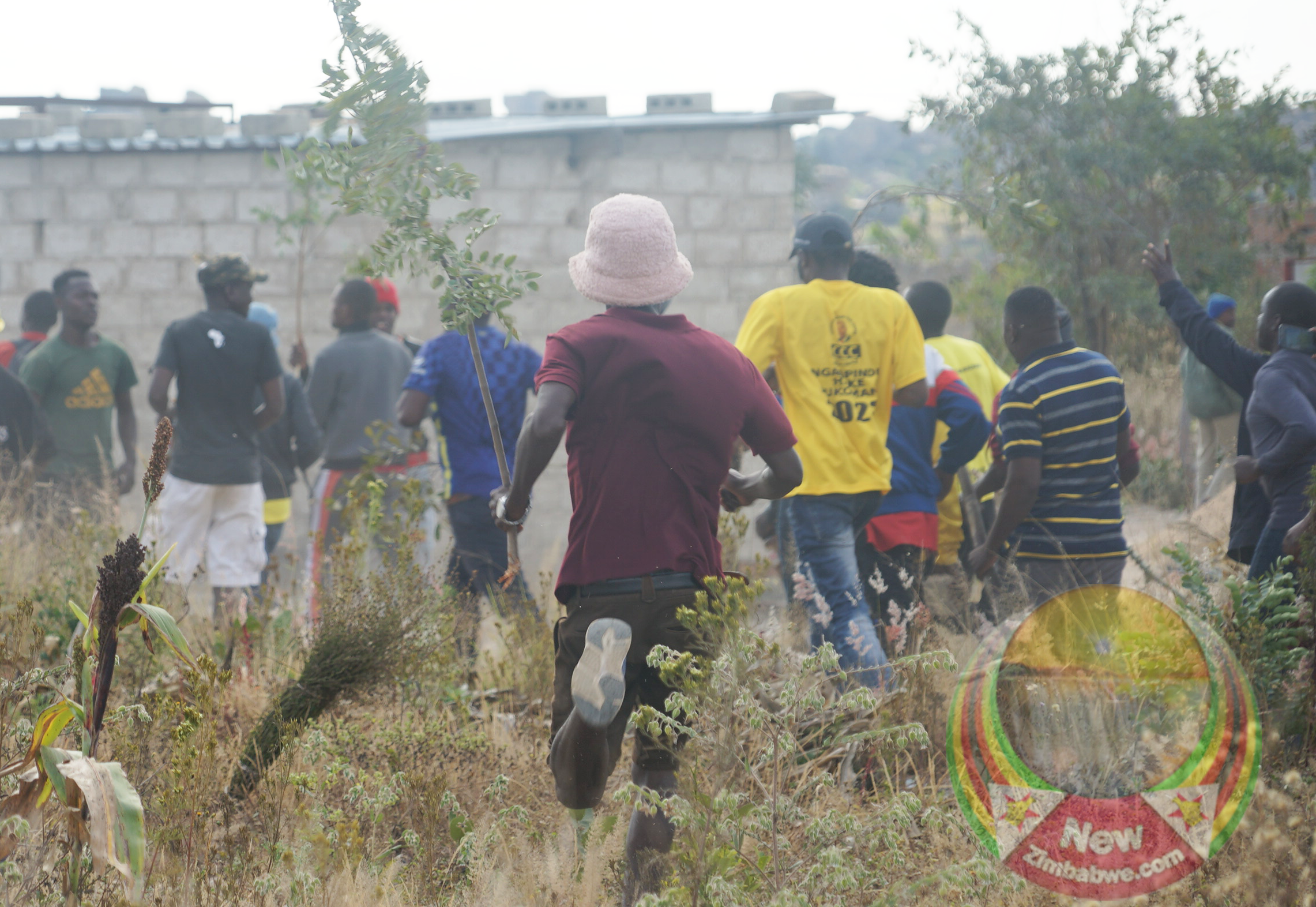 ZANU PF chairperson for Nyatsime, George Murabatsvina, the man who amongst others barred Citizens Coalition for Change (CCC) supporters from mourning their slain colleague Moreblessing Ali at her hom ein Nyatsime has been confirmed dead.

Murambatsvina is said to have died after a short illness.

Together with another Zanu PF official, Masimbi Masimbi, Murambatsvina declared the area a no-go-area for opposition supporters soon just before there were running battles between the two main political parties.

“All those who had a hand in her death and the chaos that was scene at her funeral wake should follow him. This certainly deserves a braai,” said another.

As a result houses of pro-Zanu PF supporters were torched, with Zanu PF retaliating in the evening of the same day two weeks ago by burning 26 homes of people perceived to be sympathetic or supporters of party leader Nelson Chamisa and his CCC.