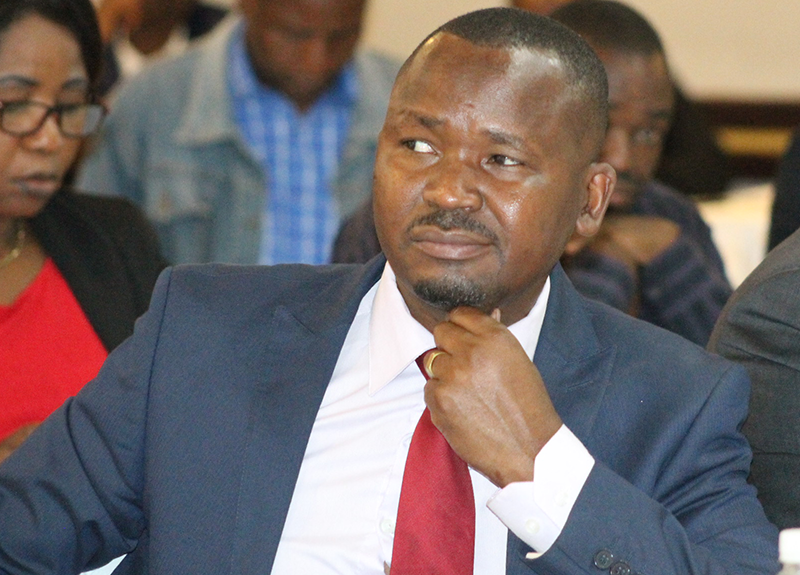 THE opposition Citizens Coalition for Change (CCC) has described the campaign environment in Binga as “peaceful and calm” ahead of by-elections slated for early next month.

All the seats fell vacant after the incumbent councillors were recalled by the Douglas Mwonzora-led MDC Alliance party.

CCC Matebeleland North interim chairperson, Prince Dubeko Sibanda, claimed that since the election dates were announced, Zanu PF has not been visible on the ground.

“This is one of the elections which CCC is literally campaigning alone,” the opposition legislator said.

“Zanu PF and its surrogate MDC-T seems to have chickened out from the by- election race despite the fact that they are the ones who caused the polls to happen.”

The CCC provincial chairperson said, unlike the violence which rocked the recent by-election in Matopos and Insiza, the environment in Binga was peaceful.

“Our people are campaigning peaceful here,” he said.

“However, we are aware that Zanu PF normally has a strategy of unleashing violence during the last days of the polls; we are ready for them.”

Suspected Zanu PF supporters went on a rampage, assaulting CCC members including legislators during the Insiza and Matopos by-elections.

The ruling party’s chairperson for Matebeleland North, Richard Moyo could not be reached for comment as his mobile phone was not reachable.